The 10th RORC Caribbean 600 kicks off today in Antigua, with a record-breaking number of entries this year making for one of the most exciting editions yet. After spending the last weekend in Antigua’s English Harbour, competitors will set out on the 600-mile offshore race at 1050 AST from Fort Charlotte and will conclude on Friday 23rd with the prize giving and closing party at the Antigua Yacht Club. 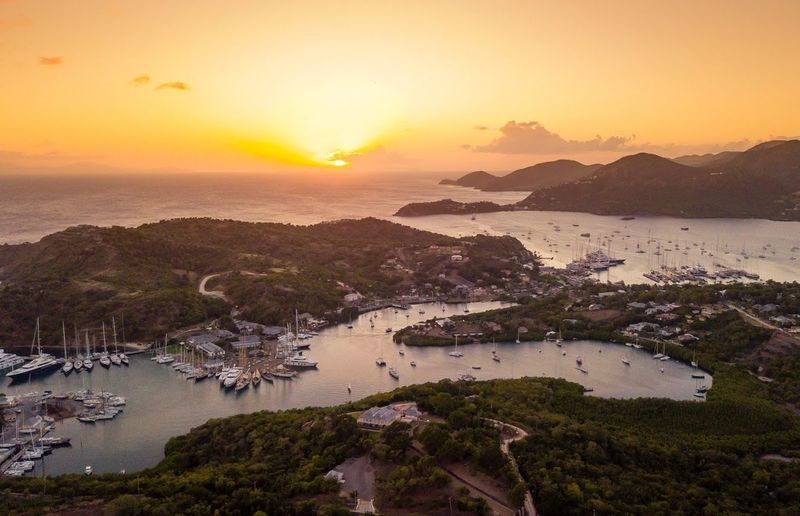 A total of 88 yachts will be racing this year: a total of over 800 sailors from six continents and 22 nations. The two largest yachts in the race will be two New Zealand-built vessels: the Southern Ocean Marine’s 32-metre Danneskjold and Southern Wind’s 31.78-metre Farfalla. Both yachts have already been active on the racing circuit this year, with Danneskjold performing well at the Superyacht Challenge Antigua in early February, and Farfalla taking bronze at the New Zealand Millennium Cup in January. 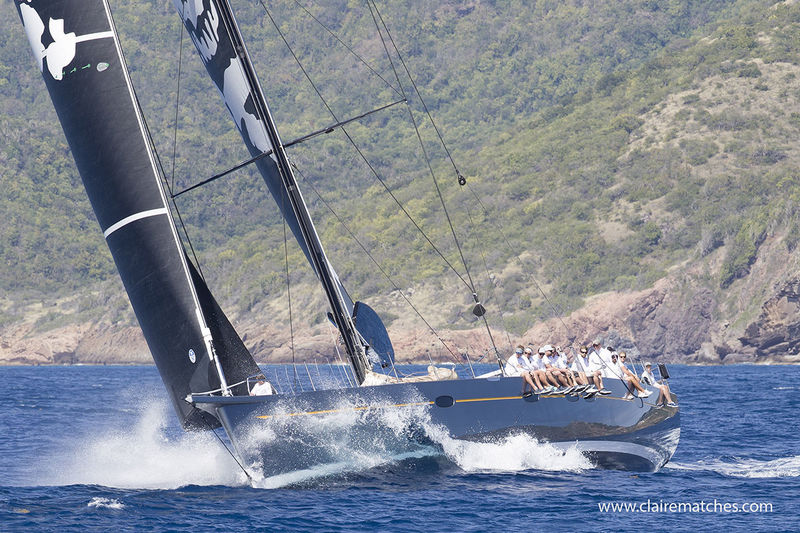 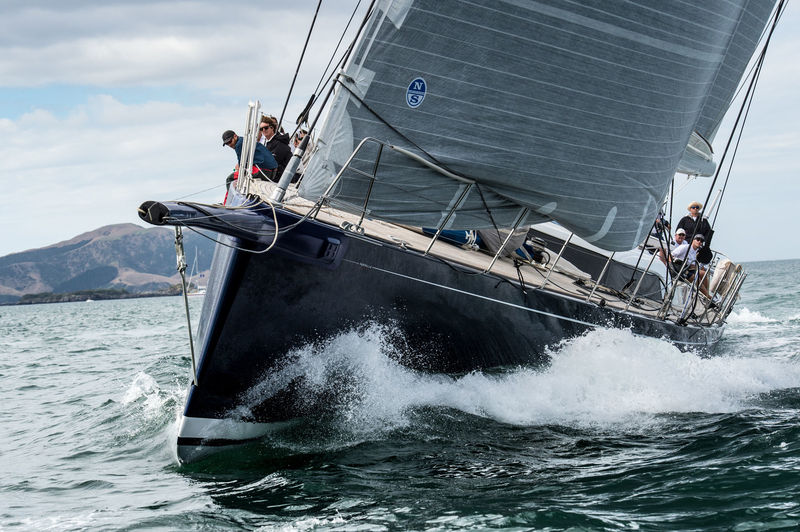 Photo: Jeff BrownOrganisers expect one of the most exciting races since the events establishment in 2009, but also one with the toughest racing conditions. At the weekend briefing, a weather update was presented by world-class navigator Wouter Verbraak, Head of Sevenstar Racing Yacht Logistics. He confirmed that weather models predict that the first three days of the race will see strong trade winds: “Strong high pressure over the North West Atlantic is squeezing the trade winds and accelerating the wind speed,” explained Verbraak. “We could see 22-26 knots of gradient winds for three days with a slight decrease forecast on Thursday 22nd February. Competitors should be aware of the potential for squall activity during the race. On Monday evening, squalls could bring 30 knots of wind down to the surface. A significant wave height is predicted with two metres at the start of the race, building to three metres by Wednesday.” 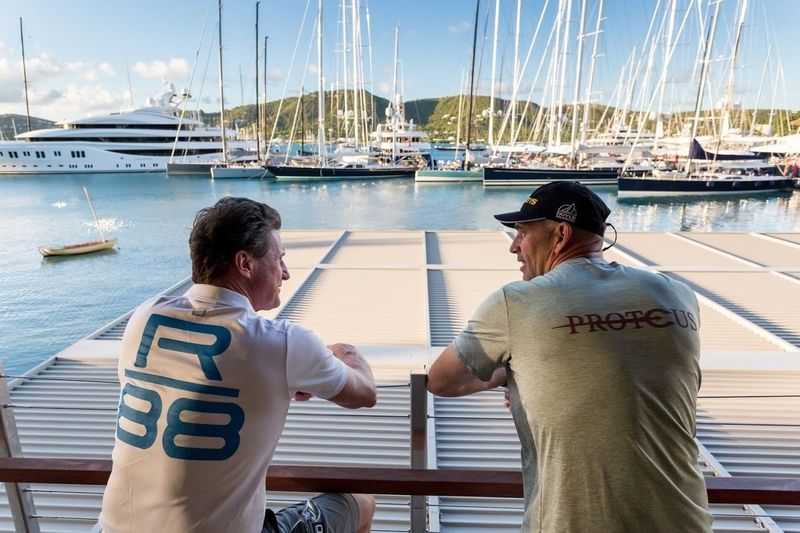 Keep updated with all the latest RORC Caribbean 600 news on their website here.