The Overmarine Group has today announced that the 12th Mangusta 165 has been sold. The successful series was first introduced to the industry in 2007, with the first hull, Force India (ex; Salvaje) delivered later that same year. 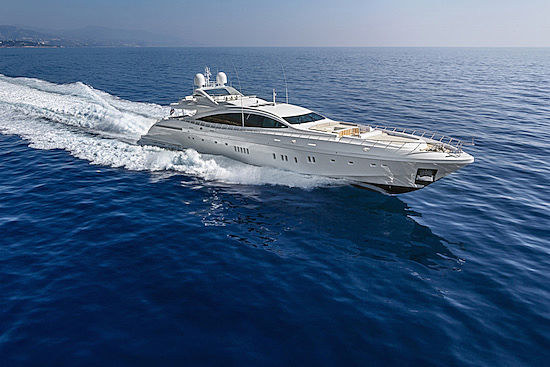 The semi-custom series of vessels all measure 49.9 metres in length, and are powered by four MTU engines which provide her with a top speed of 33 knots and a range of 800 nm.

The 11th hull of the Mangusta 165 series was sold last November, and is scheduled to be delivered in 2017.