Kicking off on 26th January, the New Zealand Millennium Cup is currently underway in the Bay of Islands. Day one saw race officials select a short course for the eight competitors due to wind conditions, with the 39.75 metre Janice of Wyoming taking line honours. 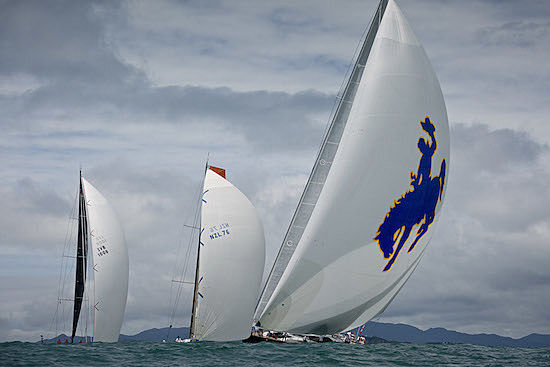 The Classen built Shamoun was first over the line at 11.30, with an impressive last minute leap aboard by a crew member from a tender flying alongside. The 33 metre was followed shortly by the 28 metre Tawera, before the three yachts in the Pacific Division - Antaeus, Allegro and Steinlager - and then fellow Claasen-build Kealoha pursued. 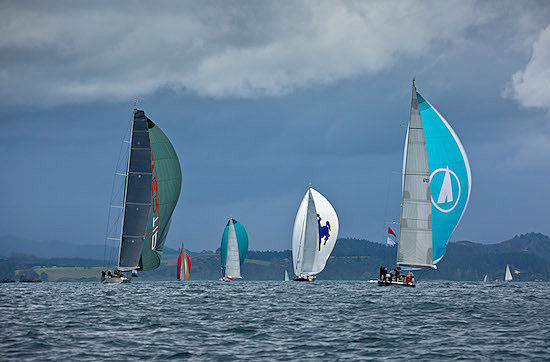 At 12.05, Janice of Wyoming stormed for the line, bearing down on the committee boat with an aggressive bent. Yachting Developments’ built Silvertip followed at 12.20, and the race was underway. 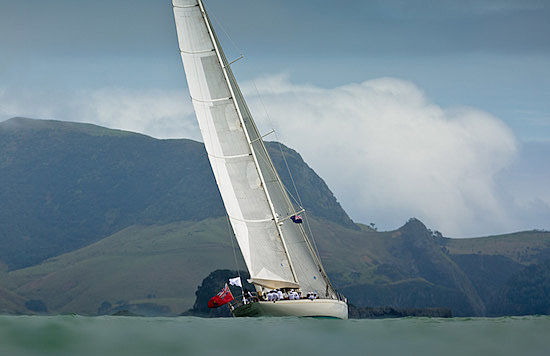 Steinlager 2 reportedly made winning the Pacific Division look easy as she crossed first, with her fleet of Allegro and Antaeus working their way up the Bay. Kealoha held her lead in the Millennium Cup division as they turned down the Bay, but Janice of Wyoming had sailed a powerful race and, on the stretch for home, she crossed the line a triumphant first. 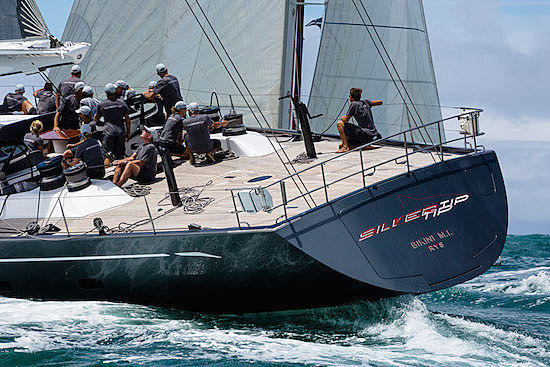 Kealoha held her lead to take second place, with Silvertip close behind. Tawera then crossed the line, with Shamoun charging for the line to bring the day’s racing to a close.

With racing continuing today, the New Zealand Millennium Cup will draw to a close on 29th January.