The very first edition of the MYBA Charter Show to be hosted at OneOcean Port Vell Barcelona drew to a close yesterday, after four days of hosting industry professionals in the heart of the Catalonian capital. A total of 56 yachts were on display in total, coming in at a cumulative total of 2,437 metres and 29,000 gross tonnes. 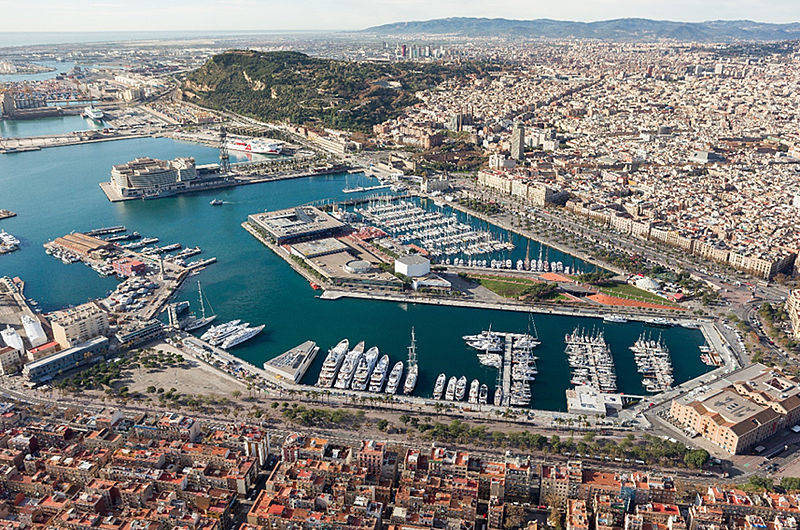 The organisers at MYBA have announced some of the key facts and figures from the week, including a total of 1,625 total attendees, with almost 500 brokers and charter managers and 107 exhibitors. 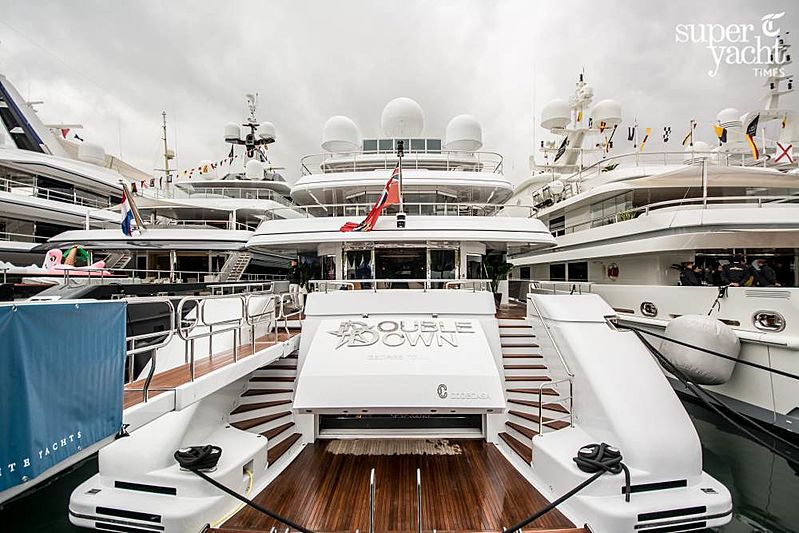 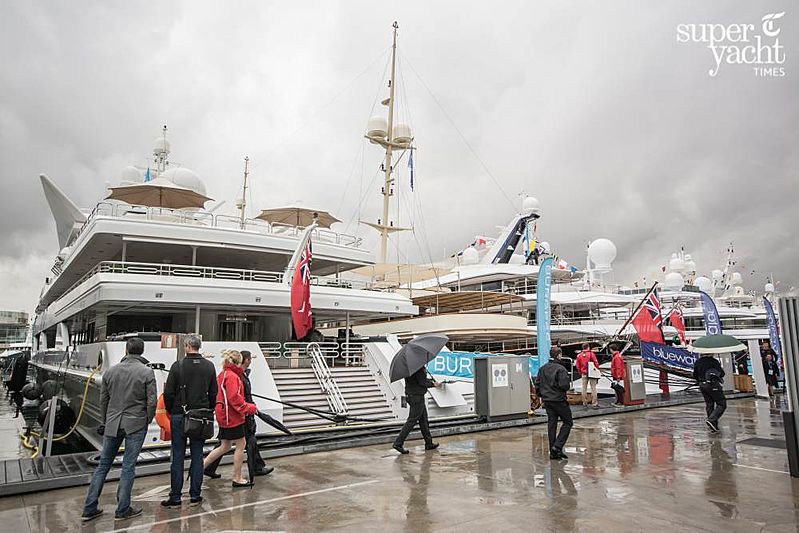 One of the most important international shows in the yachting calendar, the decision to move the event to Barcelona has understandably attracted a lot of attention to the 2017 edition of the show. Since its establishment 27 years ago, the MYBA Charter Show has been hosted in Italy, in Sanremo and Genoa, the latter of which the show enjoyed a presence for the past 16 years. 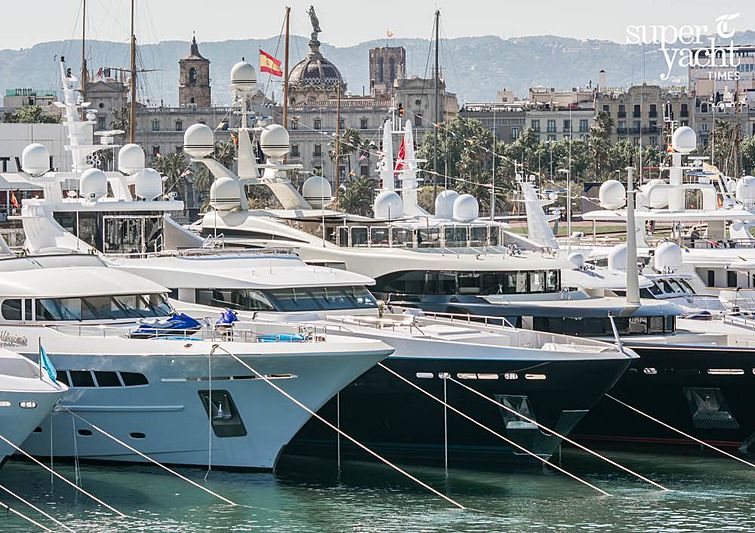 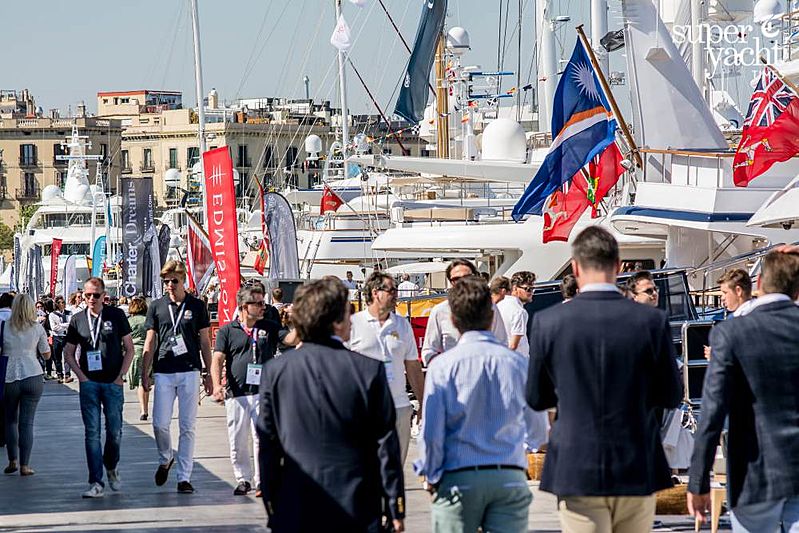 Talking of the appointment ahead of the show, Paul Cook, General Manager of OneOcean Port Vell said: “It is a great honour for OneOcean Port Vell to be appointed as host of the prestigious MYBA Charter Show from 2017 and we would like to thank MYBA for their confidence in us. The easing of legislation on Spanish charters, which has had a positive impact on the demand for chartering and cruising in the region, ensures that OOPV and MYBA are optimally positioned to deliver the next evolution of this event in 2017 and beyond.”

A rainy Day 3 at MYBA charter show in Barcelona