The 27.71 metre sailing yacht Nefertiti has been sold. The sloop was built by the Finnish shipyard Nautor Swan in 2010, and has proved herself to be an esteemed competitor on the Mediterranean and Caribbean regatta scenes. 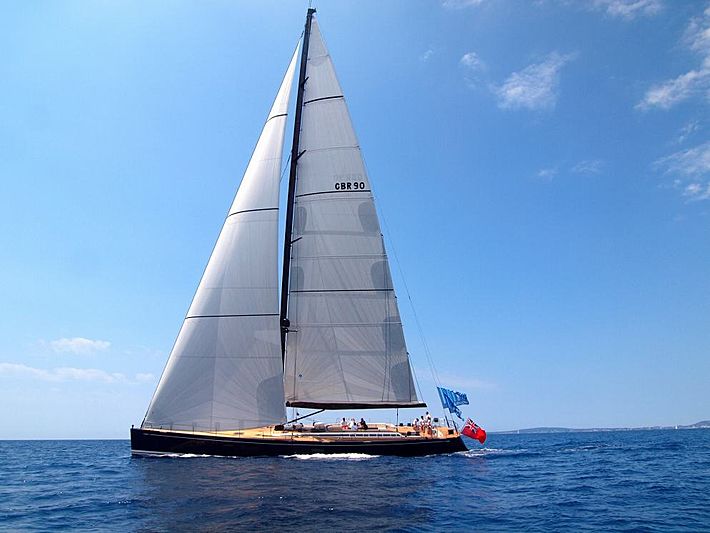 Part of the successful Swan 90 range, she features both naval architecture and exterior design from German Frers. Powered by a Perkins Sabre engine, she has a cruising speed of 10 knots and can reach a top speed of 12 knots. While sailing she is capable of reaching speeds over 20 knots in the right conditions and boasts high performance capability in stronger winds, as well as proven ability in the lightest airs. 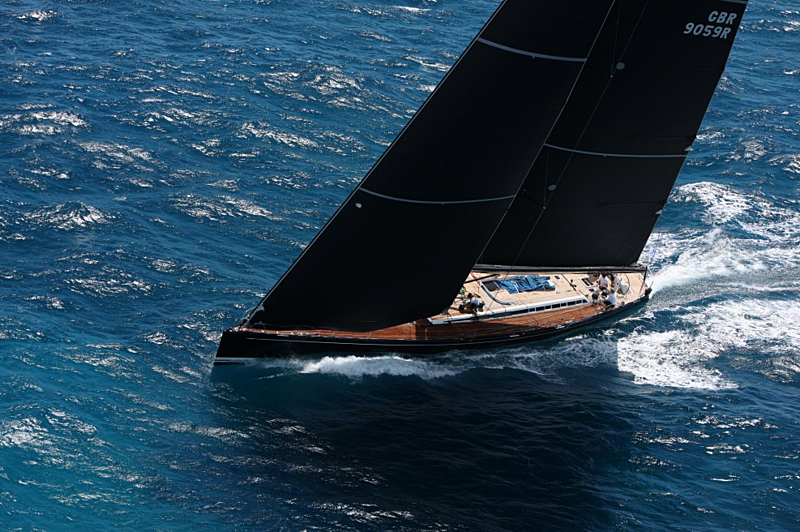 Amongst her achievements over the years, she took 1st place in the 2013 edition of the Swan Caribbean Challenge Trophy at the RORC Caribbean 600, finishing 5th in IRC overall on corrected time.


Nefertiti was jointly listed for sale by Jim Archer at bluewater and Jennifer Stewart at Berthon USA. Nautor’s Swan Spain represented the buyer in the deal. At the time of sale she was listed at an asking price of €4,750,000.
Advertisement