The 28.04-metre sailing yacht Cabochon has been sold, Northrop & Johnson has today announced. Built by the Taiwanese shipyard Ta Chiao Bros. Yacht Building Co. in 2004, she was designed in her entirety by Ted Fontaine and underwent a significant refit in 2015. 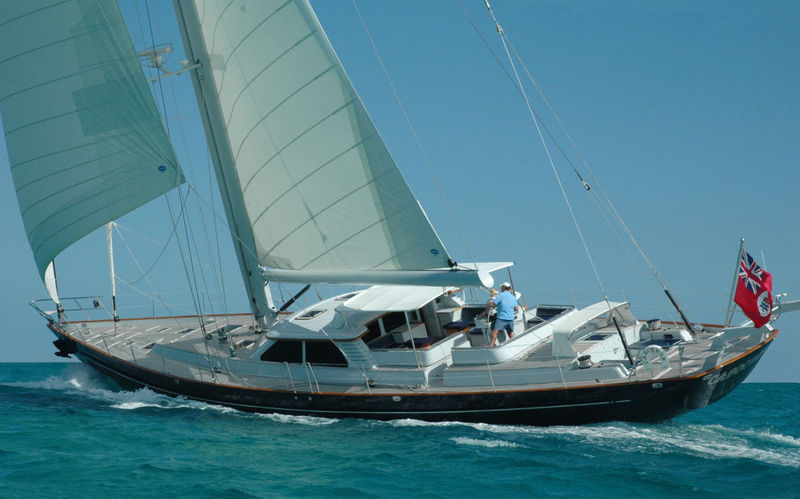 Cabochon was built for an experienced owner with an engineering background, two attributes that ensured the yacht had a shoal draft, reliable upwind performance and comfort at sea. She accommodates up to six guests across three en-suite staterooms and can be sailed by a team of just two.

Cabochon was sold with Northrop & Johnson’s Brian Commette representing the seller in collaboration with Chet Hartshorn of Wellington Yacht Partners. Dolf Haffenoffer at Churchill Yacht Partners introduced the buyer in the deal. At the time of sale, she was listed at an asking price of $2,300,000.