Built by the Italian shipyard Custom Line in 2003, Ocean Independence has announced the recent sale of the 30.95 metre superyacht Maluhea. 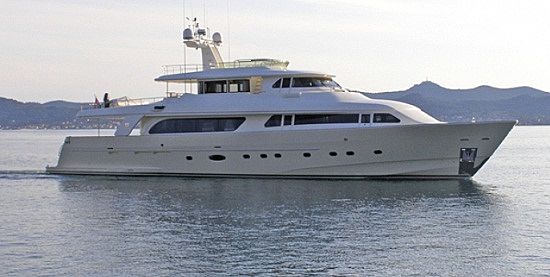 Part of the Custom Line Navetta 30 range, she accommodates up to 10 guests on board over four guest cabins located on the lower deck, including two twin cabins with Pullman berths. Powered by twin MAN D2842LE404 engines, she has a top speed of 18 knots, a cruising speed of 15 knots, and a range of 550 nm.

Ocean Independence has thanked Miles Clark of Seanergy for his part in the sale. At the time of sale, she was listed at an asking price of €2,950,000.