Burgess has announced that the 29.9-metre sailing yacht Windcrest has been sold in an in-house deal. With their Miami and New York offices representing both the buyer and seller, Burgess have secured the sale within just five months of the yacht coming on to the sales market. 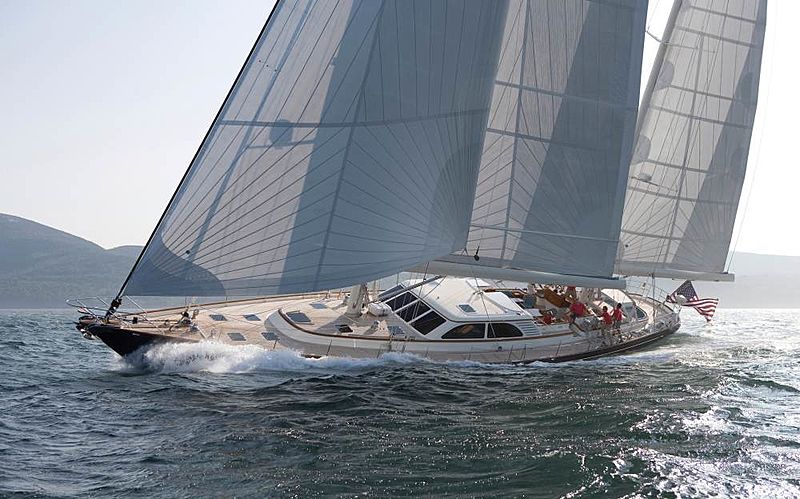 Built in 2006, Windcrest is the product of a collaboration between Fontaine Design Group and Hodgdon Yachts of East Boothbay Maine. The elegant sailing yacht accommodates up to eight guests across three cabins, including a master suite and two twin rooms. The vessel also accommodates up to four members of crew.

With a 300hp Lugger engine and three large sails, the yacht has a top speed of 11 knots, with a cruising speed of around 9 knots. Windcrest marks the 11th sailing yacht Burgess has sold in the last 18 months, with an average length of 40.13-metres. At the time of sale, Windcrest was listed at an asking price of $5,450,000.