The 32-metre sailing superyacht Gliss has found a new owner, Y.CO recently announced. Built by the Dutch shipyard Royal Huisman in 2006, she features naval architecture and exterior design by Philippe Briand, and an interior from Pieter Beeldsnijder Design. 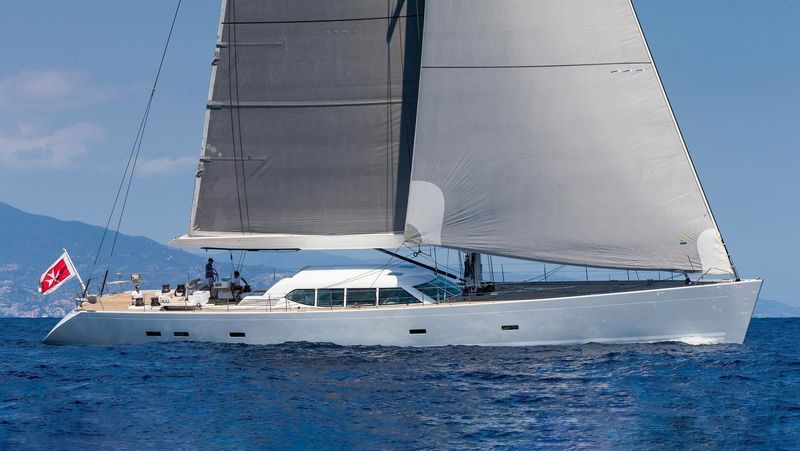 Gliss returned to the Netherlands last year for an extensive 7-month refit last year at Royal Huisman. On board, she accommodates up to seven guests across four cabins, as well as a crew of four.