Northrop & Johnson has announced the sale of the 34.1 metre superyacht True North (ex. White Star). Built by the U.S. shipyard Westport Yachts in 2006 and part of the Westport 112 range, she features naval architecture by Jack Sarin Naval Architects whilst Robin Rose & Associates undertook her interior design. 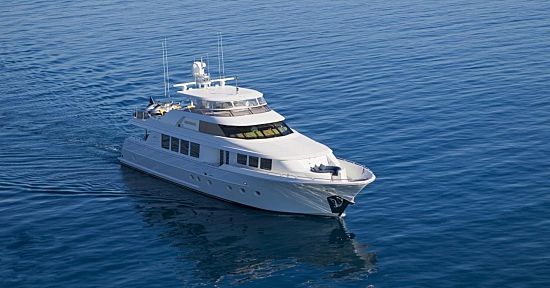 In 2015, True North underwent an extensive refit which saw her mains and generators serviced, a new paint job, and new teak on the swim platform. On board she accommodates up to eight guests over four cabins, as well as a crew of five.

True North was sold by Northrop & Johnson Sales Broker Crom Littlejohn after being on the market for a little under four months. At the time of sale she was listed at an asking price of $5,995,000 (USD).