Part of Ferretti’s Custom Line 112 range, the 34 metre superyacht Helena has been sold, Edmiston announced recently. Completed in 2004, she is the eighth hull in the range and features both exterior and interior design from Zuccon International Project. 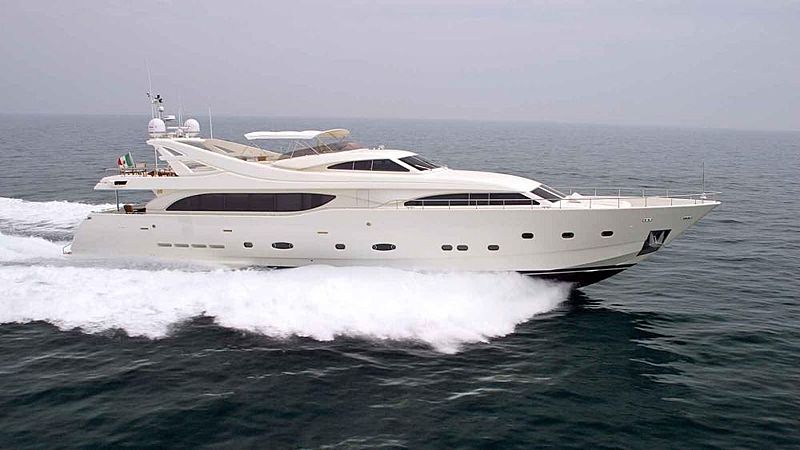 On board she accommodates up to 12 guests in a five cabin layout consisting of a large owner’s suite on the main deck in addition to two VIP staterooms and two twin cabins, the latter of which feature extra Pullman berths. Powered by twin MTU 12V 4000 M90 engines, she has a top speed of 28.5 knots, a cruising speed of 25 knots, and a range of 700 nm.