The 35th edition of the Louis Vuitton America’s Cup in Toulon drew to a close over the weekend, with the Swedish Artemis Racing team taking the victory from the total of six competing teams. One of the longest standing regattas in sailing, the Louis Vuitton America’s Cup World Series is raced in the AC45 class – a one-design catamaran powered by a wing sail sailed by a crew of five. 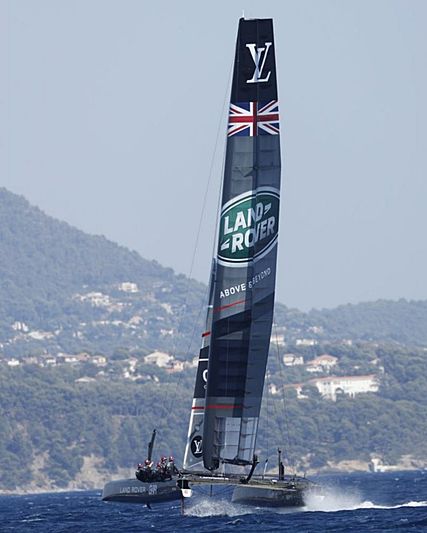 Artemis Racing, skippered by Olympic sailor Nathan Outteridge, is the second team to ever win three Louis Vuitton America’s Cup World Series regattas. Reflecting on the success of the weekend, Outteridge says, “One of the biggest gains we’ve made this weekend is cementing our communication onboard. Over the events we’ve had a bit of a tough time with our decision making processes, but Iain Percy (team manager and tactician) was doing a great job this weekend of explaining what he was thinking and what our options were, as well as picking all the rights shifts. It’s just a pleasure to sail with him and the rest of the guys, we’re a very strong unit.” 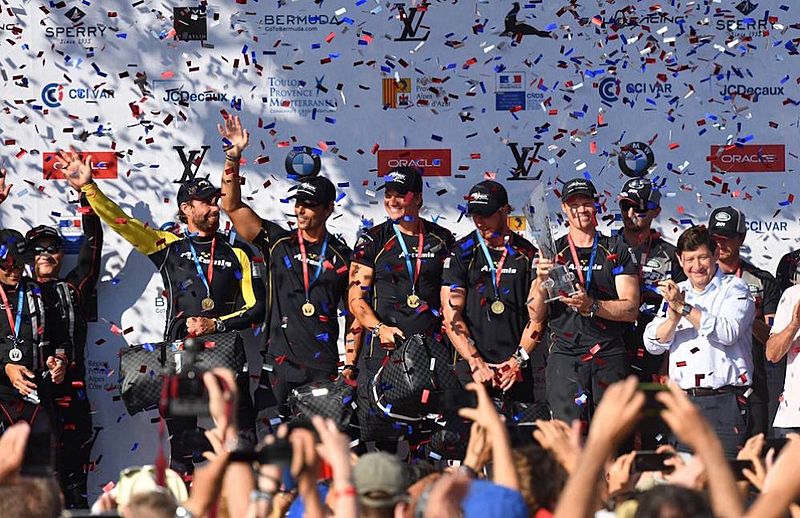 Finishing third in the Toulon leg of the race and looking forward to competing again at the next event in Japan, Ben Ainslie, skipper of the Land Rover BAR team comments, “All credit to the team. We would have liked to have got closer to winning – I think Artemis sailed really well. We are going to go into the last event in Japan with a reasonable lead of fourteen points. Oracle Team USA and Emirates Team New Zealand are our primary rivals, so I don’t think we can take anything for granted. We are going to have to sail well to keep that lead, and that’s what we are really focused on – getting those bonus points heading into the Cup next year.”

The America’s Cup World Series is the first stage of competition in the 2017 America’s Cup and kicked off this summer. The circuit is an early opportunity to put points on the board that carry forward into the next stage of the competition. The final racing event will be held in Fukuoka, Japan, from the 18th to 20th November before the final races commence in Bermuda next year.