The 37.18-metre explorer superyacht Zeepaard (ex: Axantha) has been sold, it has been recently announced. Constructed entirely of aluminium by the French JFA shipyard and delivered in 2003, all elements of her design were undertaken by the team at Dutch company Vripack 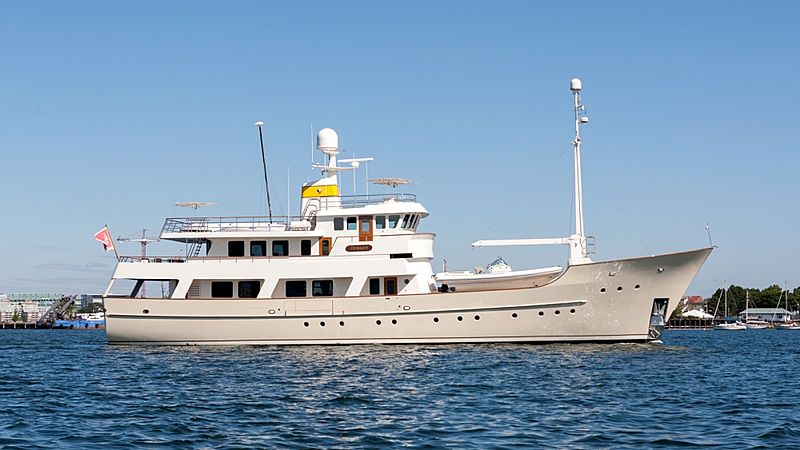 Zeepaard underwent an extensive refit in 2011, with her owner subsequently embarking on an envy-inducing three year and three-month cruise around the world, travelling an impressive total of 50,000 nm and visiting 39 countries. Powered by twin Caterpillar engines, she has a cruising speed of 13 knots and a transatlantic range.

Zeepaard was sold in an inhouse deal with Camper & Nicholsons Asia, who represented both the buyer and the seller. At the time of sale, she was listed at an asking price of $9,500,000.