The 37.3 metre superyacht Chrimi II has been sold, Ocean Independence has recently announced. Completed in 2006 by Heesen Yachts, she features exterior design from Omega Architects and was listed for sale following the completion of her previous owner’s new vessel, the 40 metre Benetti-built Chrimi III, in March of this year. 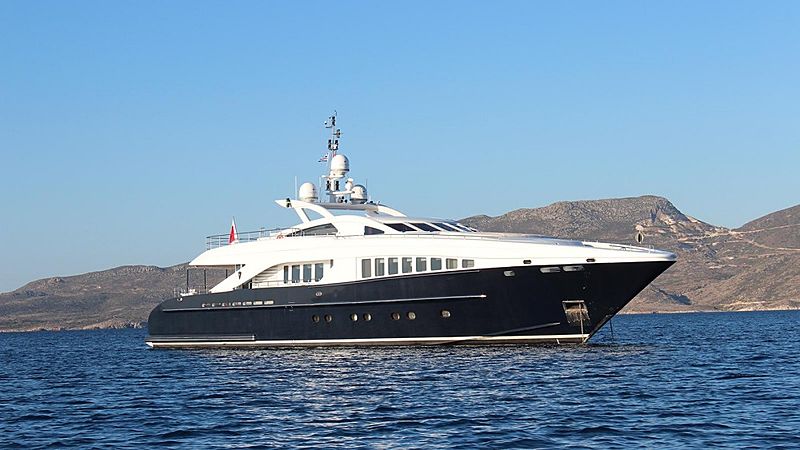 On board she accommodates 12 guests over five cabins. Performance wise she is powered by twin MTU 16V 4000 M90 engines which give her a top speed 31 knots and a cruising speed of 28 knots. She has a range of 3,200 nm.

Listed for sale by Peter Hurzeler at Ocean Independence with Oscar Romano of Benetti introducing the buyer, at the time of sale she was listed at an asking price of €6,000,000.