Hong-Kong based company Central Yacht has announced the sale of the 37.19-metre superyacht Genesis to an Asian client, marking the second sale in the space of a week for the brand. 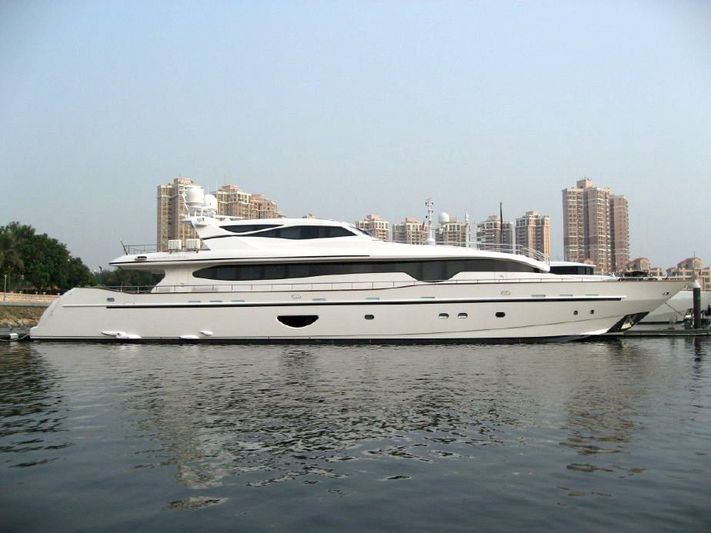 Genesis was built by the Italian yard Versilcraft in Viareggio in 2010 as part of the brand’s Planet 122 line of yachts. On board she accommodates up to nine guests across a four-cabin layout, consisting of a large master suite, two VIP staterooms, and a twin cabin with Pullman berth.

This is the second brokerage sale this month for the Hong Kong-based design and management company founded by Captain Paul Brackley in 2010, following the sale of the 53.8-metre Admiral superyacht Sea Force One just last week. Central Yacht has already been responsible for the interior design of other Asian superyachts; the 56-metre Lady Candy, the 55.85-metre Genesis II, the 51.8-metre Jade 959, and has been closely involved with the management and operation of the 65-metre Ambrosia.