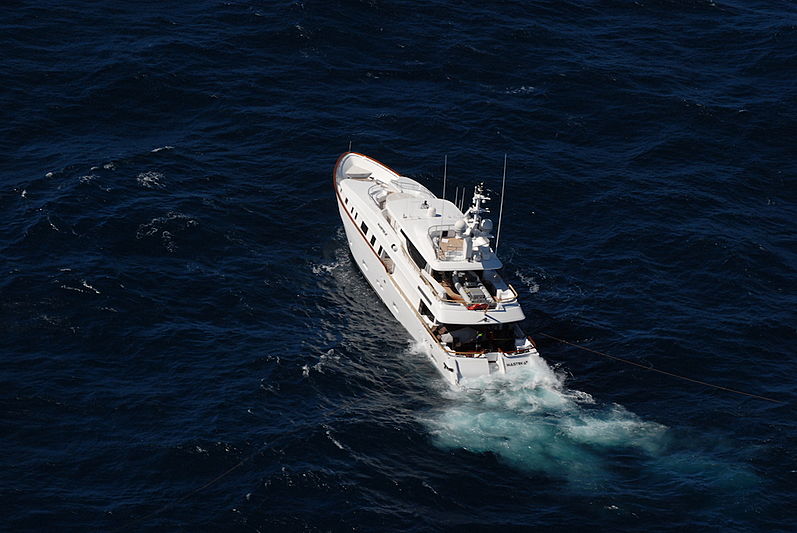 Emergency beacons registered to Masteka 2 were detected at about 5am (AEDT) on Tuesday. AMSA Search and Rescue established satellite communication with the crew, who reported that the vessel was taking on water and had lost steering. 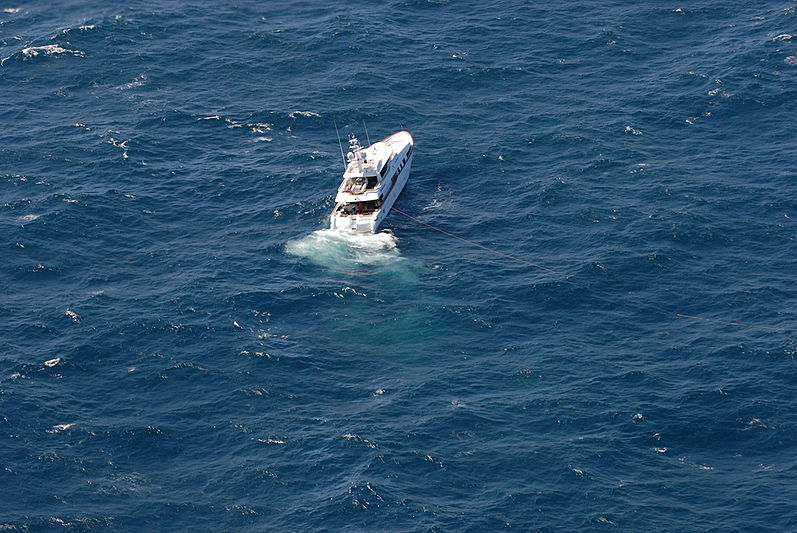 The nearby cruise ships Carnival Spirit and Pacific Pearl responded to AMSA’s broadcast call for assistance. AMSA tells us that Carnival Spirit arrived on scene first and used its fast rescue boat to evacuate two of the six crew members on board the Masteka 2, and provided additional fuel and supplies. 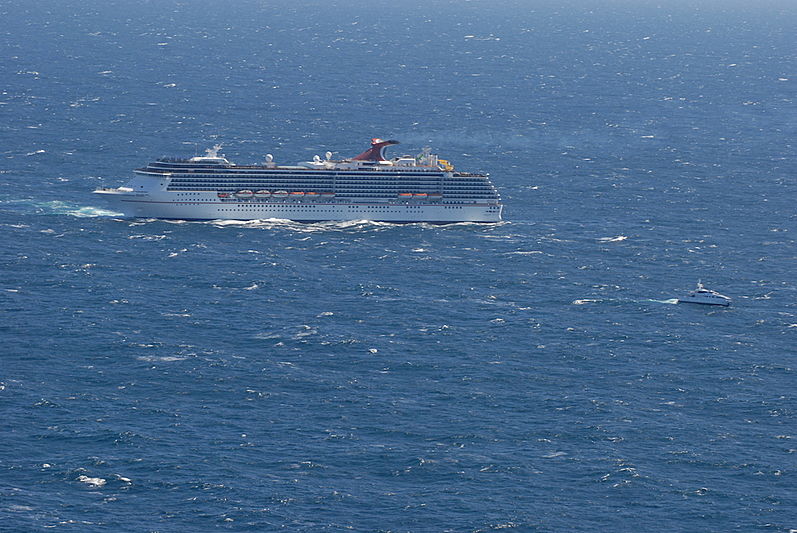 The Carnival Spirit has now left the scene to continue its journey with two of the Masteka’s crew on board. AMSA’s Brisbane-based Dornier search and rescue aircraft dropped two dewatering pumps and additional satellite phones at about 9.45am (AEDT) on Tuesday. 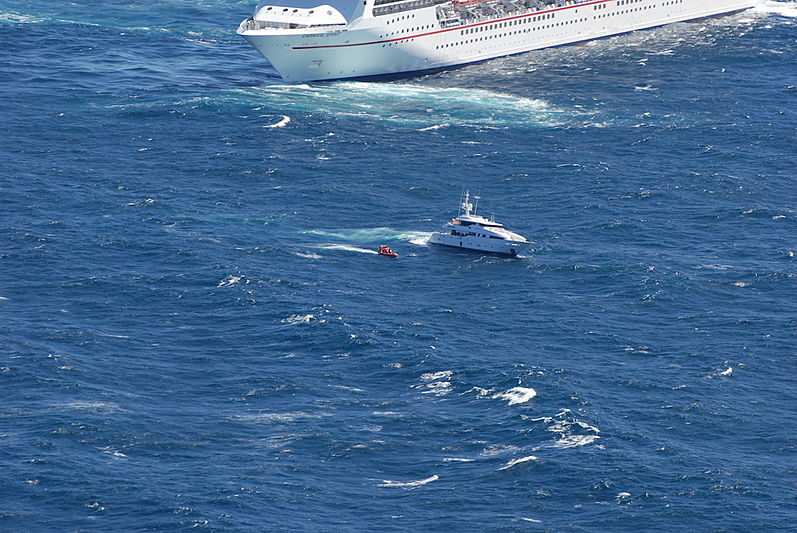 The remaining four crew have elected to stay on the superyacht, and are successfully using the two pumps. Masteka’s remaining crew members have now reported that the leak has stopped, and its onshore team has arranged for a tug boat to assist with the yacht’s return to shore. The tug boat is expected to arrive at about 7pm (AEDT) on Wednesday. 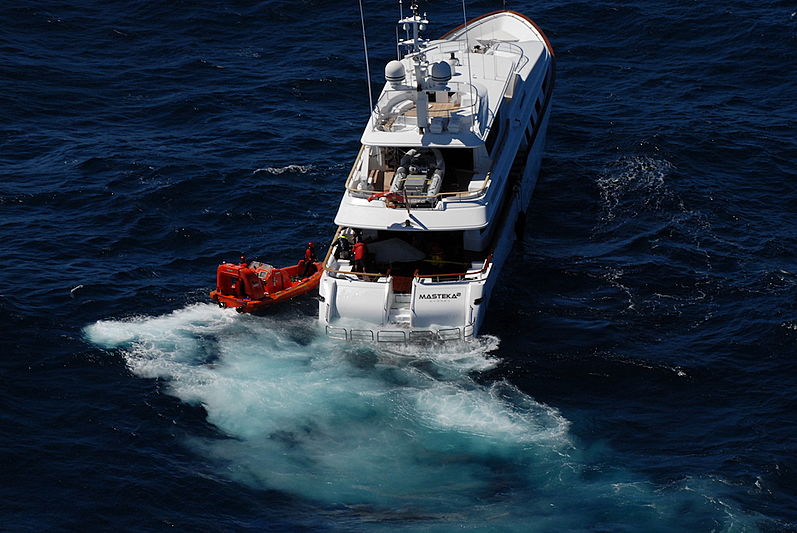 AMSA’s search and rescue officers are maintaining four hourly communications checks with the remaining crew of the yacht. The latest information from the crew indicates that they are well, in good spirits and the vessel remains stable.

Built by Kha Shing Enterprises Co. in 2009, Masteka 2 is a popular charter vessel in the South Pacific region.