Camper & Nicholsons International has announced the sale of the 38.16 metre superyacht Northlander, built by Dutch shipyard Moonen in 2009. Her design comes from the drawing board of Rene van der Velden, whilst her interiors are the work of Art Line. 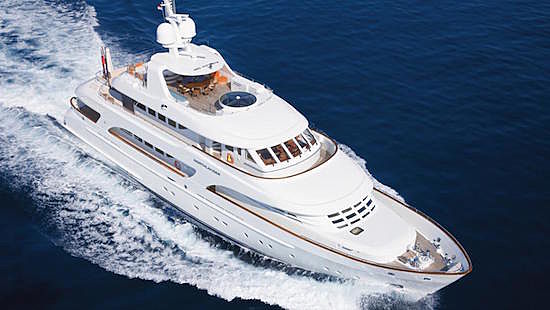 She was refitted in 2013, and accommodates up 10 guests over a five en suite cabin layout, including an expansive master suite located on the main deck in addition to two double and two twin cabins. In 2010, Northlander was named as the winner of the International Superyacht Society’s Award for Best Power 24 to 40m, and was also listed as a finalist at the Showboats Design Awards for both Best Naval Architecture and Best Recreational Area in the same year.

Northlander was jointly listed for sale by Moonen Brokerage and Camper & Nicholsons. Jim Acher at Bluewater represented the buyer in the deal, and at the time of sale, she was listed at an asking price of $14,700,000.