The 38.71-metre motor yacht Blue Mamba was sold this week by Neo Yachting, with Nicolas Valin representing the buyer and Radka Sikorova from the company’s office in Prague representing the seller. 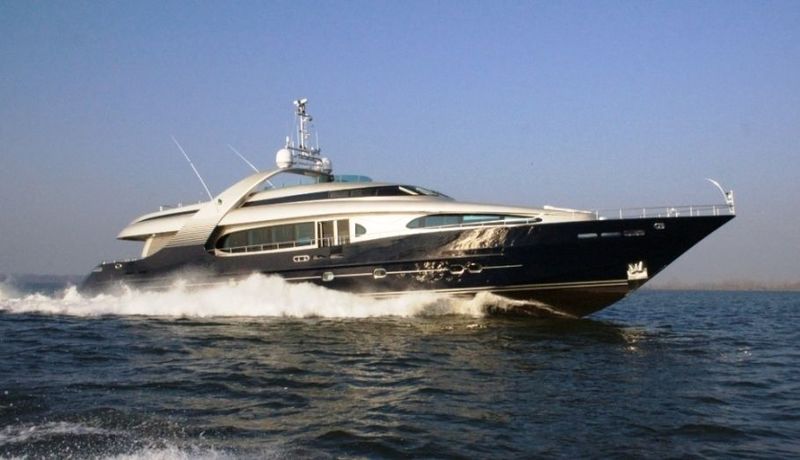 Built in GRP by Slovakian shipyard Oceanline, Blue Mamba was delivered in 2008. Her exterior design and engineering were created by Frank Mulder and she features a contemporary interior from Art Line. 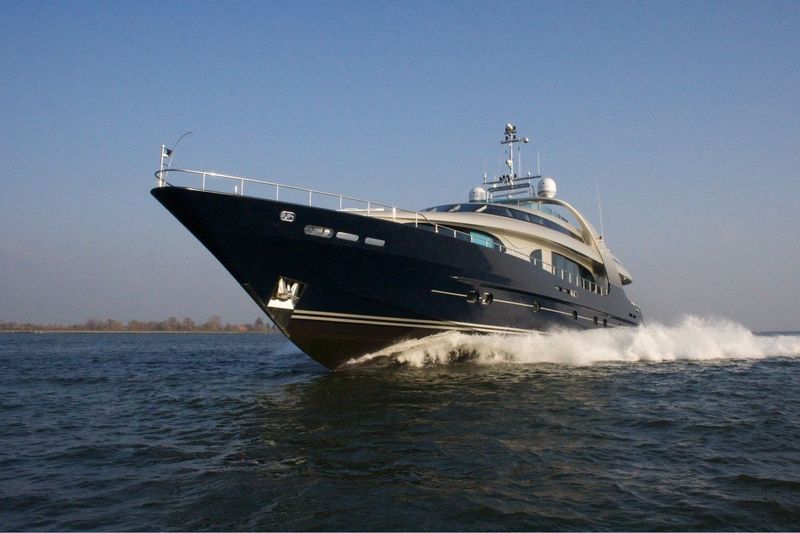 Blue Mamba can accommodate up to 12 guests in six cabins, featuring one master suite, one VIP cabin in addition to two double and two twin cabins. She is also able to carry up to six crew. 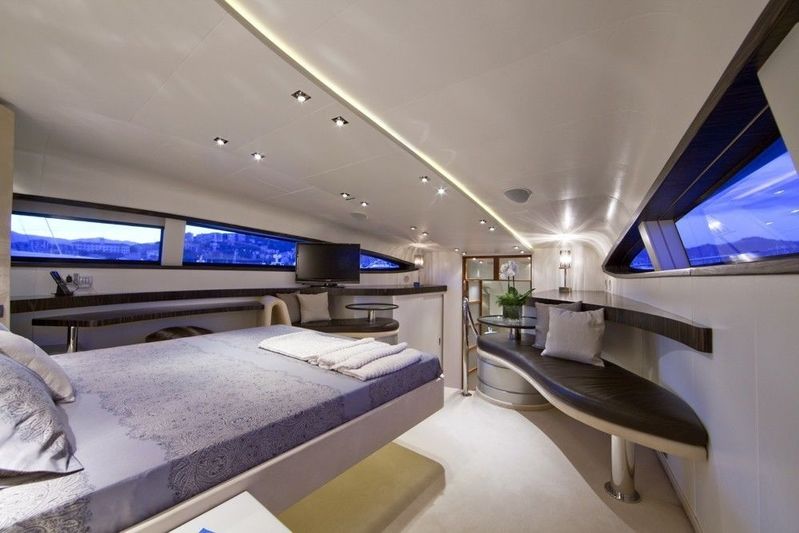 She is powered by twin MTU engines, which give her a maximum speed of 28 knots and a cruising speed of 14 knots.