The 41.33-metre sailing yacht Alejandra has been sold in an in-house deal at Burgess, it has recently been announced. Built by the Spanish shipyard Mefasa and completed in 1993, the all-aluminium yacht was designed in her entirety by Bruce King Yacht Design. 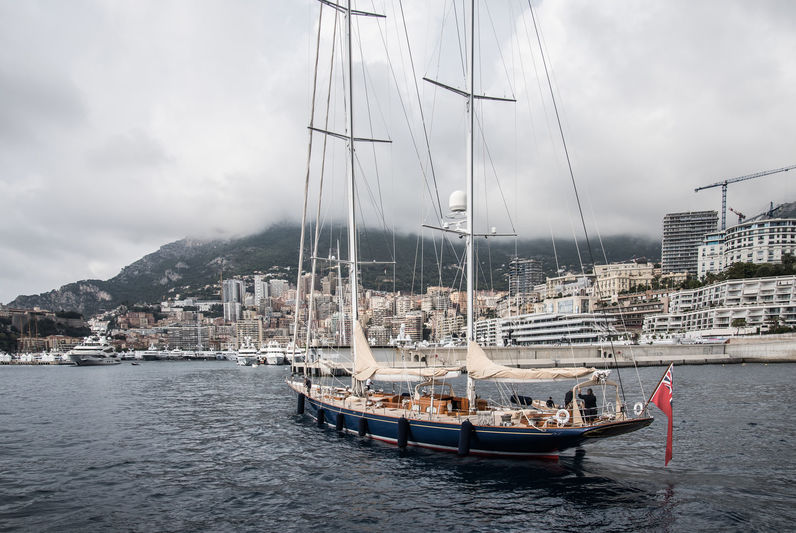 Photo: Tom van Oossanen / SuperYacht TimesBurgess represented both the buyer and the seller in the deal and, at the time of sale, she was listed at an asking price of €6,950,000 VAT paid.

A closer look at the Superyacht Show