Bernard Gallay Yacht Brokerage has announced the sale of the 41.58-metre superyacht Queen Nefertiti, built by the Astilleros Celaya Shipyard in Bilbao, Spain, in 1986. A true world traveller, over the years Queen Nefertiti has cruised extensively in the Mediterranean, Caribbean, South America, the Pacific and the Arctic. 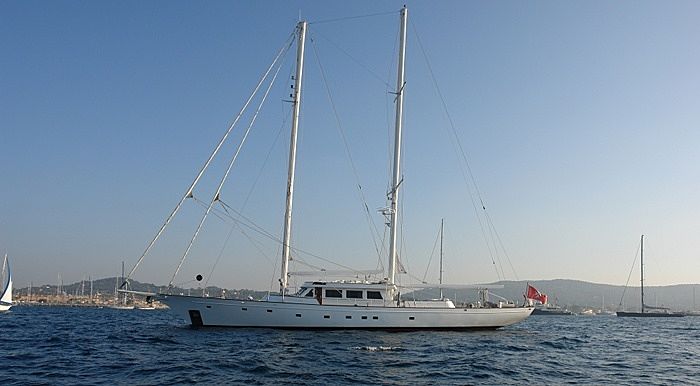 Undergoing an extensive refit completed in 2006, she has been well maintained under the supervision of her current captain, who has been with Queen Nefertiti since the refit.