Launched shortly before the latest Monaco Yacht Show in September, the 41.5 metre superyachtSerenityhas completed her inaugural transcontinental voyage en route to the upcoming Dubai International Boat Show where she will be on display. Constructed by the Italian shipyard Mondomarine, the all-aluminium vessel was designed by Luca Vallebona with interiors undertaken in collaboration with SFL Line, and is part of the yard’s SF line. 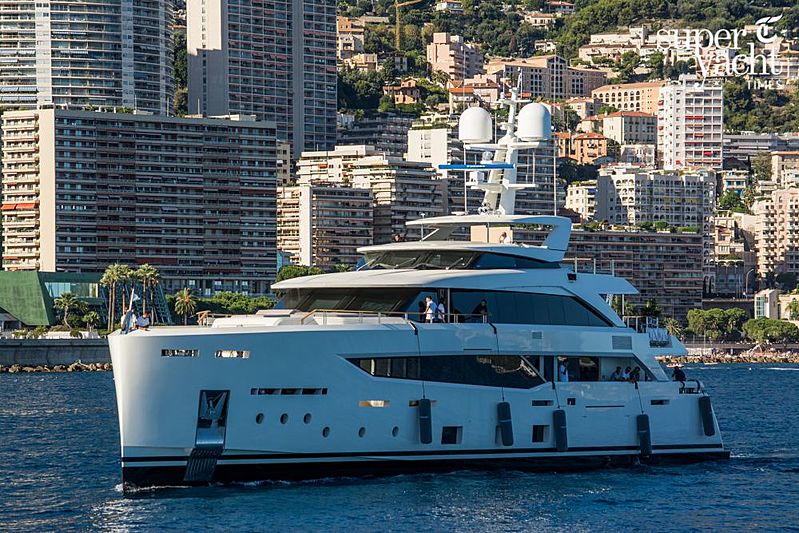 Serenityleft Mondomarine’s facilities in Savona on 20th January, and sailed across the Mediterranean Sea, passing Messina and reaching the Suez Canal a week later. After a stop at Salalah in Oman on 5th February, she arrived in Dubai on February 9th. The complete journey measured a distance of 4,500 miles. 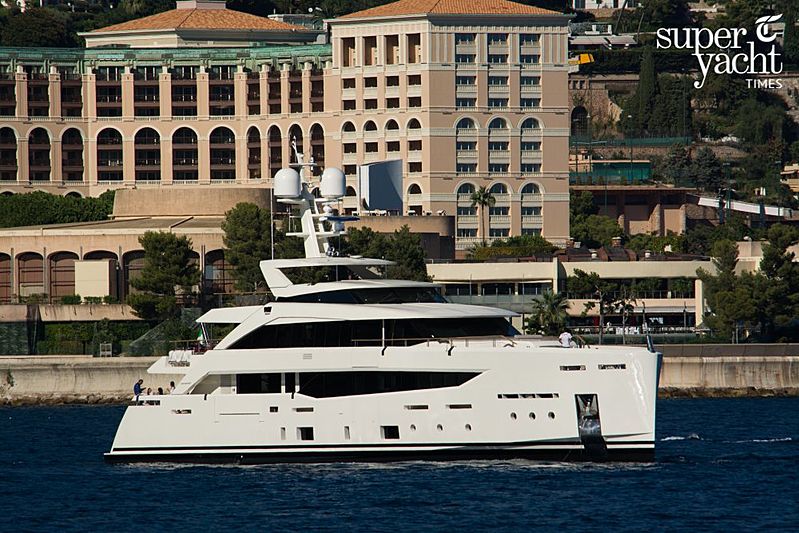 Up to 10 guests are accommodated on board, with a double-level master suite forward on the upper deck being one of her highlights. In regards to her performance, she is powered by twin MTU 12V 2000 M72 engines which give her a top speed of 16 knots, a cruising speed of 15 knots and a range of 4,000 nm at a speed of 12 knots.

Since her launch a few months ago,Serenityhas enjoyed a very positive reaction from the industry, and has been shortlisted as a finalist for both the World Superyachts Awards 2016 and ShowBoat Design Awards 2016. At the end of the Dubai International Boat Show, Serenity is scheduled to leave for a Persian and Oman Gulf tour lasting two weeks, reaching Abu Dhabi, Qatar and Oman.