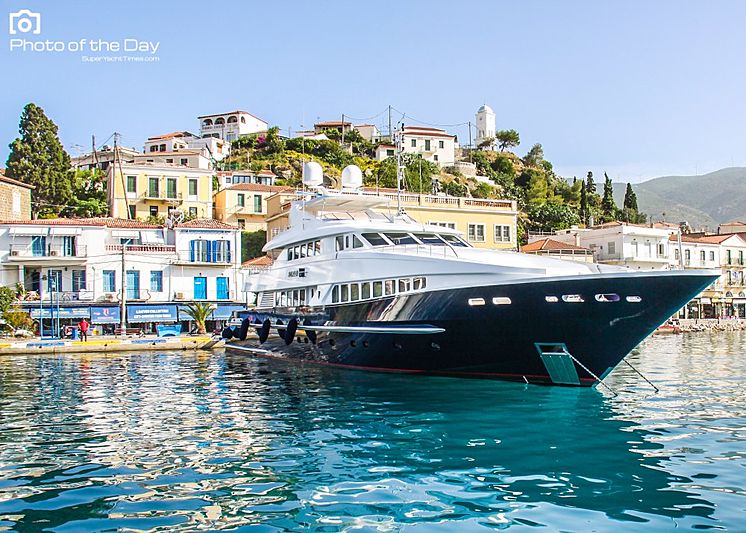 The 44-metre motor yacht Bilmar was launched in 2004 by Heesen Yachts. Her interior is by Greek designer Veta Tsoukale and has a classic Heesen profile designed by Omega Architects. Bilmar is often spotted around the Greek coastline as she spends much of her time in this part of the Mediterranean. She has a maximum speed of 28 knots, a cruising speed of 12 knots and a range of 3,700 nm.