The 43.7-metre all-aluminium superyacht Deep Blue II has been sold, it has today been announced. Completed in 1996 by the Dutch shipyard Oceanco, she features both naval architecture and exterior by the A Group, with Donald Starkey undertaking her interior design. 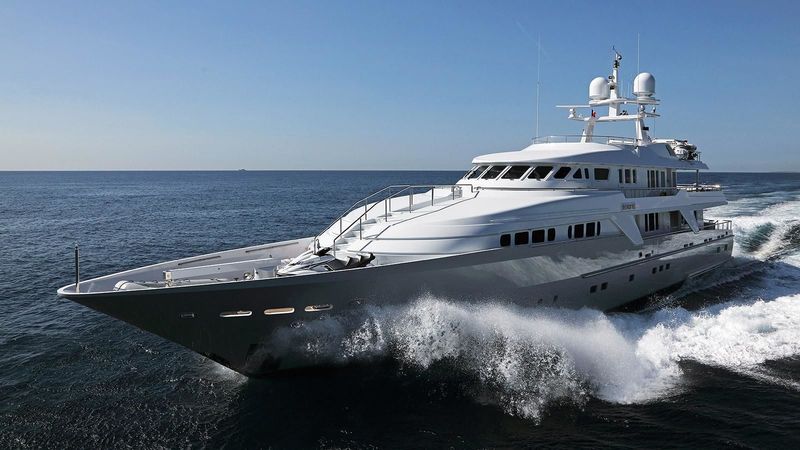 Deep Blue II has been kept in fantastic condition over the years, with her previous owner owning her for 15 years, and undertaking a substantial €2,000,000 refit in 2015/16. She accommodates up to 10 guests across a five cabin layout, including a generous owner’s suite and full beam VIP.

Deep Blue II was sold in an in-house deal with Edmiston. At the time of sale she was listed at an asking price of €6,950,000.