The 44.8-metre superyacht Logica, having been listed for sale with Burgess, has been sold. Northrop & Johnson represented the buyer in the deal. 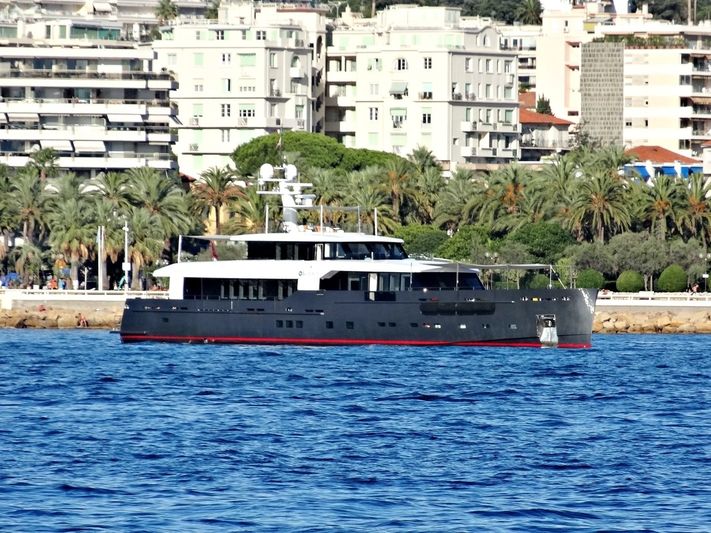 Built by Logica to a design by Brenta Yacht Design and Riccardo Benetti of Benetti Sail Division Shipyard in Viareggio, she was launched in 2014.

The British designer, Martin Kemp Design, is responsible for her interior design. Interestingly, her previous owner - a real estate and media tycoon based in Canada - was also the builder of the boat, who bought the Logica brand from the Benetti Sail Division halfway through the project. She is MCA LY2 Unrestricted compliant as well as RINA C and RINA Green Plus Gold certified.