The 45.54 metre superyacht Tanit has been sold. Originally named Terancar Nadine and built in 1967 by Camper and Nicholsons, she underwent a significant refit in 2007 in which Lucio Fontana and Arnaldo Pomodoro undertook her sophisticated interior design. Until her refit several years ago, she sported a bright white hull, which was repainted to an elegant navy blue. 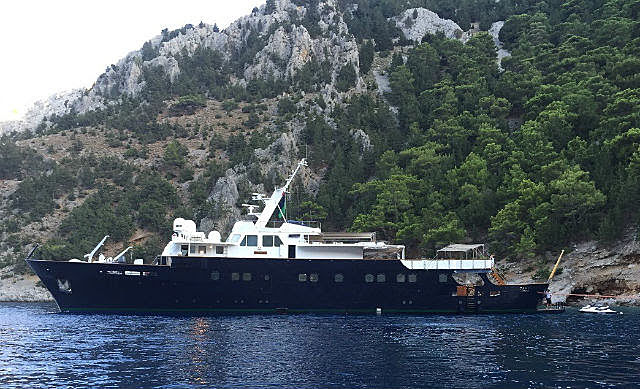 She accommodates up to 12 guests on board over several cabins, including a large master suite, a VIP stateroom, two double and two twin cabins. A crew of 14 are also accommodated for on board.


Tanit was listed for sale by Edmiston, with the company representing both the buyer and the seller in the deal. At the time of sale, she was listed at an asking price of €4,950,000.
Advertisement