Burgess has announced the sale of the 47-metre Benetti superyacht, Africa, with Burgess representing the seller and Marine Marketing in Athens and Pivatus in Croatia introducing the buyer. 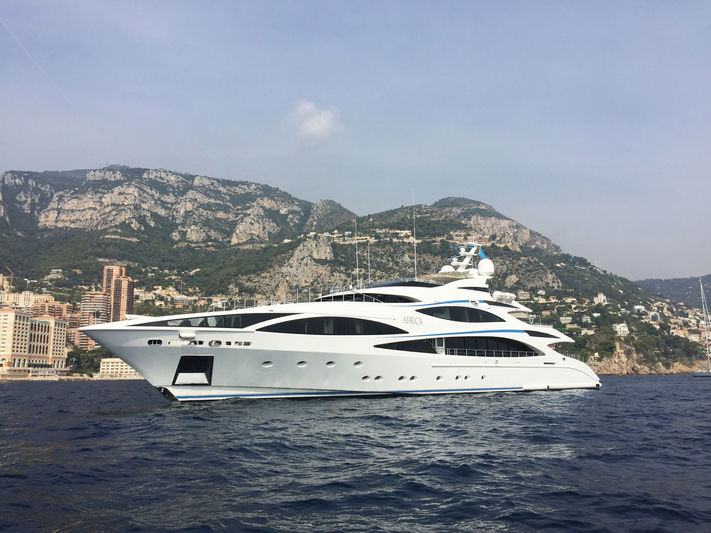 Built for high-speed cruising in extreme comfort and launched in Viareggio in 2010, the Benetti motor yacht Africa is part of the Italian shipyard’s FB500 range of yachts. The 47-metre motor yacht features exterior design by Stefano Natucci with elegant interiors by Francois Zuretti and has had two owners since new.

On board, the 47-metre motor yacht accommodates 12 guests across six ensuite cabins, consisting of a main deck master suite, a VIP suite on the bridge deck, two double cabins and two mirror-image twin rooms. She also comes equipped with two tenders, one Novurania Equator 540 and one 2.3-metre Plastimo.

Powered by twin MTU 16V 4000 M90 engines, Africa can cruise at 22 knots and reaches a top speed of 24 knots. A range of 3,400 nm can be covered when maintaining a more efficient speed.

Africa and Lady Dee in Poros on Sunday