The 48-metre superyacht Australis has been sold, it has been recently announced. Built in 2010 by Australian shipyard Oceanfast, she was designed in her entirety by the yard’s in-house team. A successful charter yacht, she underwent a significant refit in 2013 which saw both her interior and exterior transformed. 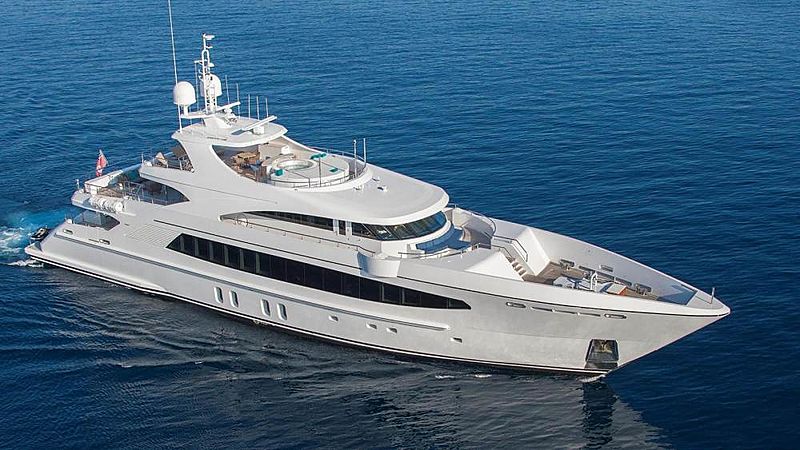 Australis was sold with Chamberlain Yachts introducing the buyer, and Burgess and Merle Wood & Associates acting as joint central agents. At the time of sale she was listed at an asking price of $10,900,000.