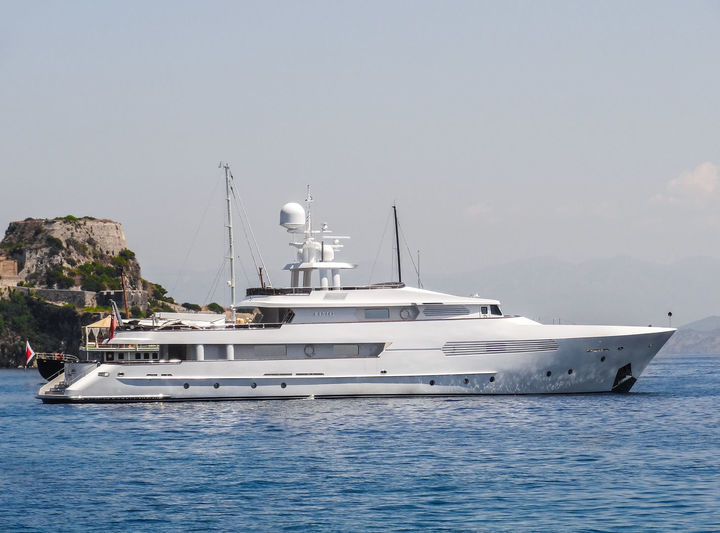 Radial was built in Spain by Astilleros Zamakona in 1985 as Alphee and was later renamed Beluga. She was lengthened by two metres under the management of her new owner years later. Studio Spadolini worked on an extensive refit design project on the yacht up until 2011 under which she was about to be completely transformed with new exterior lines and deck spaces. The refit ended up not going ahead due to the uncertain financial climate at the time and she remains in her near original state today where she cruises predominantly in eastern Mediterranean waters.