The 49.9-metre superyacht Invader has been sold, Denison has announced today. Built in 1999 by the Italian shipyard Codecasa, her exterior and naval architecture was undertaken in-house by the yard, whilst her interior is the work of the fellow-Italian company, Della Role Design, who utilised pear wood, sycamore and American cherry throughout. 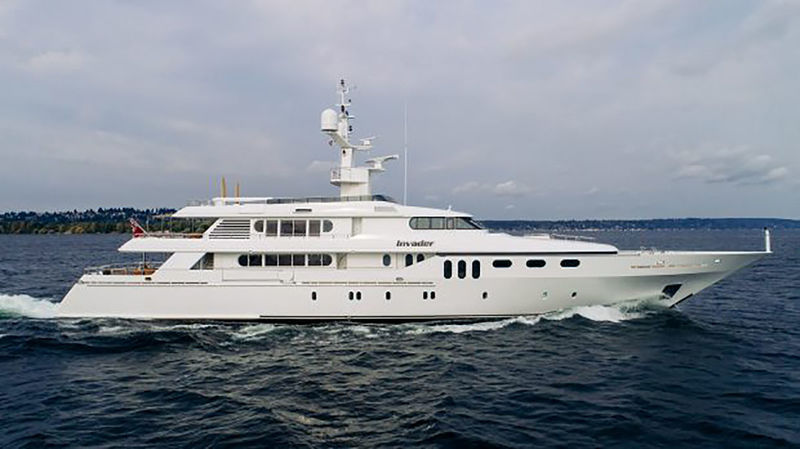 Invader was sold in an in-house deal by Ken Denison at Denison. 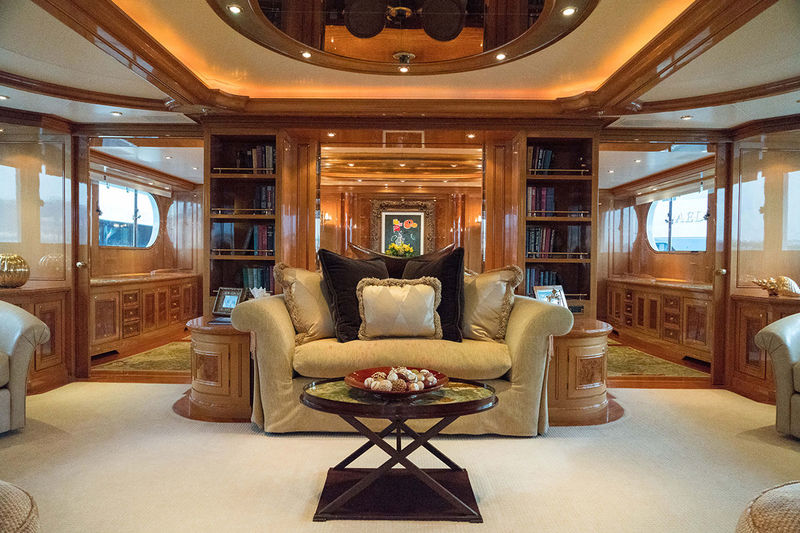 Dutch superyachts Infinity and Intrepid in the Americas

Destination of the Month: Bask in the Beautiful Bahamas