The 52.75-metre superyacht Passion has been sold, it has recently been announced. Completed in 1988 by Swedeship with an exterior design by Felix Buytendijk and an interior by Dvorine Associates, she previously sailed under the names Destiny and Destiny Langkawi, and has enjoyed a successful charter history over the years. 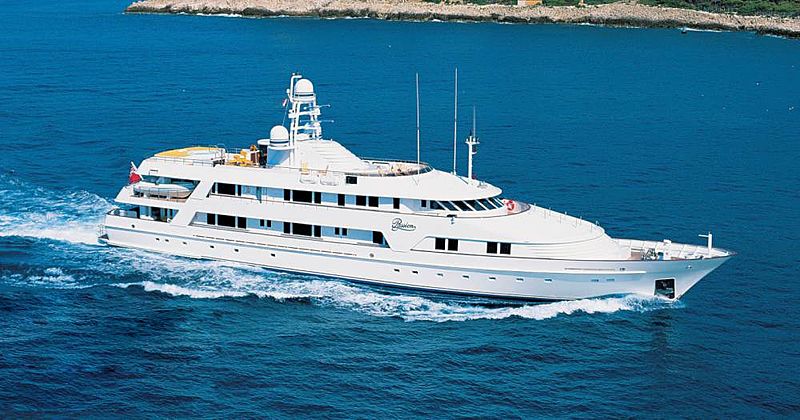