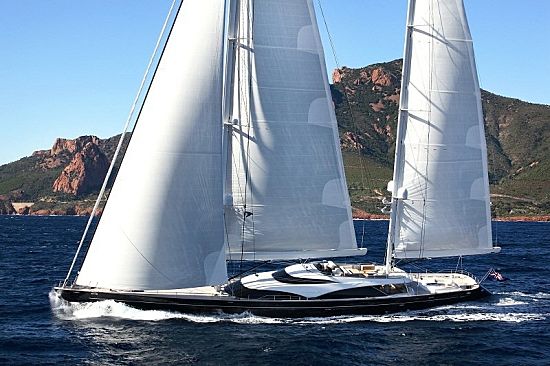 She underwent an extensive refit at the beginning of 2015, in which included a full repaint of the hull and spars, as well as a full service on her rigs and a new suit of sail North Sails.

Will Christie of Y.CO acted as Joint Central Agent in the sale with Burgess and Jim Wallace of Camper and Nicholsons International representing the buyer. At the time of sale she was listed at an asking price of €39,750,000.