Built in 2006 by German shipyard Lürssen, the 59.4-metre superyacht Oasis has been sold, Y.COhas recently announced. She features both an exterior and interior design from Glade Johnson Design Inc. and has enjoyed a successful charter record over the years. 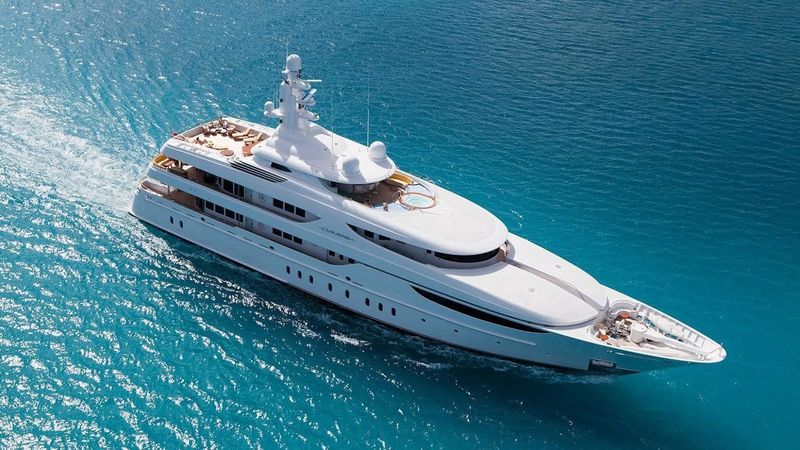 She underwent an extensive refit in 2012, and was listed back on the market in June this year after being purchased in 2009. Gary Wright and Will Christie of Y.CO represented the seller in the deal, with Edmiston representing the buyer. At the time of sale, she was listed at an asking price of $38,000,000.

The 60m Lürssen superyacht Oasis under a rainbow sky