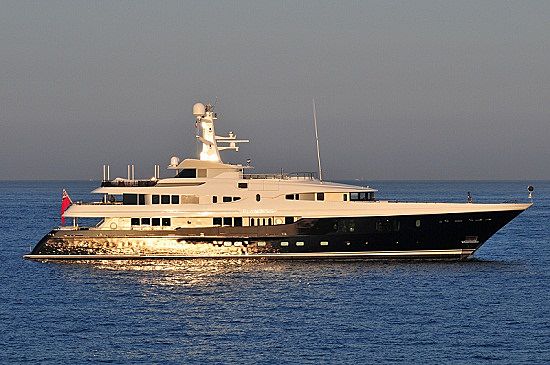 Elandess is a 60 metre superyacht, built by Abeking & Rasmussen in 2009 . Elandess is styled by Donald Starkey, and features a stunning interior by Bannenberg & Rowell Design. Construction of Elandess started, even before the owner's previous yacht, a 47m Heesen, now called Raasta, was launched.