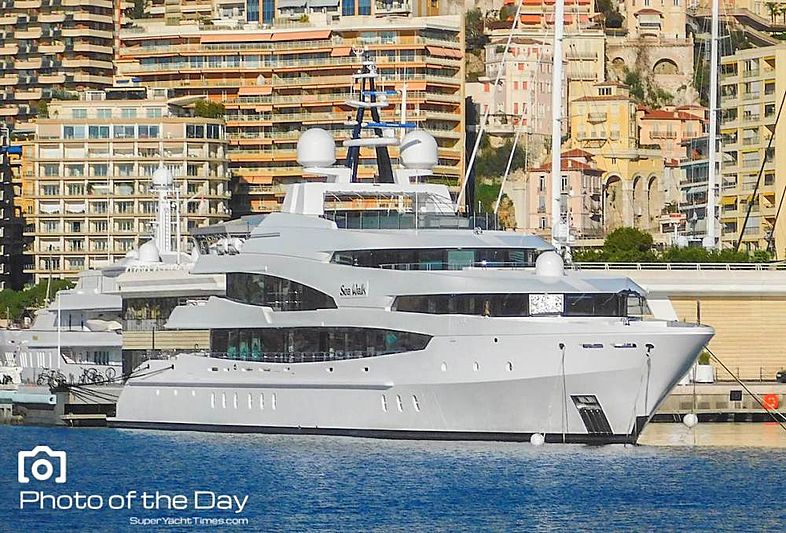 Previously named Lady Christina, this 62-metre motor yacht was launched by Oceanco in 2005 and is today known as Sea Walk. In 2014 the yacht underwent a refit under her previous name that took place at MB92 in Barcelona. The project involved extending the main aft deck and adding a new Jacuzzi to the sundeck forward area. Oceanco was in charge of designing Sea Walk’s exterior and Zuretti Interior Design for her interior spaces.