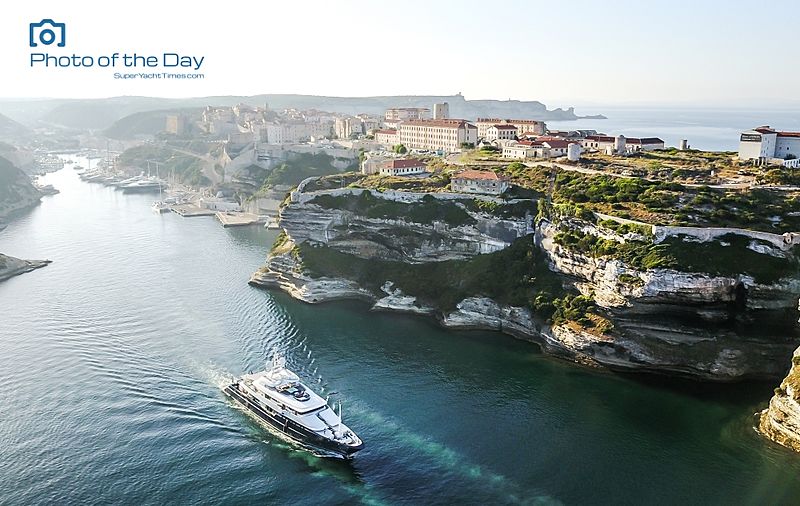 Triple Seven in the port of Bonifacio

Photographed here in the beautiful port of Bonifacio located on the southernmost tip of Corsica is the 66.7-metre superyacht Triple Seven. Built by the German shipyard Nobiskrug and completed in 2006, she features both an interior and exterior design from the drawing boards of Newcruise. Since changing hands in 2013, Triple Seven’s current owner has toured the world’s ocean’s extensively, and completed a tour of the Pacific Ocean earlier this year.

The 68m Nobiskrug superyacht Triple Seven in the Komodo Islands