Organisers of the upcoming Singapore Yacht Show have confirmed that the 69.10 metre aluminium superyacht Saluzi will be on display at the event. Built by the Australian shipyard Austal in 2003, she is the largest permanently based yacht available for charter in Asia. 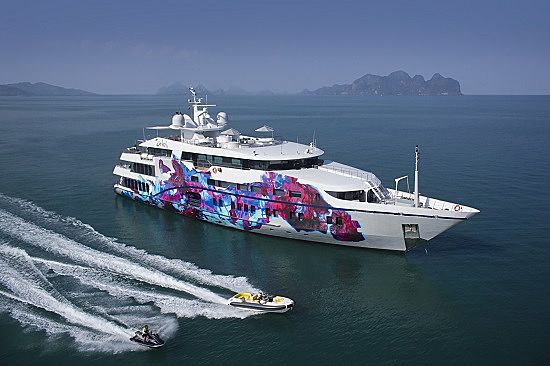 She will be represented for charter at the show by Yachtzoo, and tours of the yacht during the show can be arranged by contacting the brokerage company. Kirsten Ringsing, Founding Partner of Yachtzoo Monaco, comments, “The Yachtzoo team is delighted to return to the Singapore Yacht Show after a successful first participation last year. This year we will present the 69 metre Saluzi for charter as we also believe in the future of South East Asia and the Indian Ocean as new and attractive destinations.” 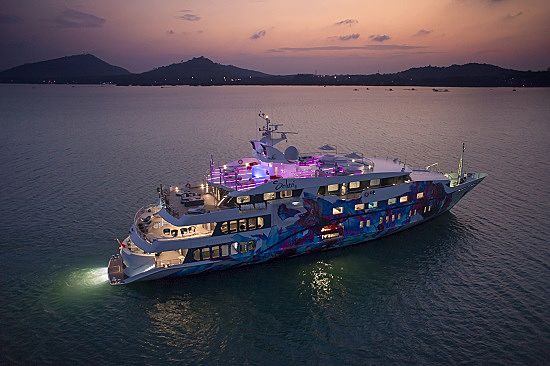 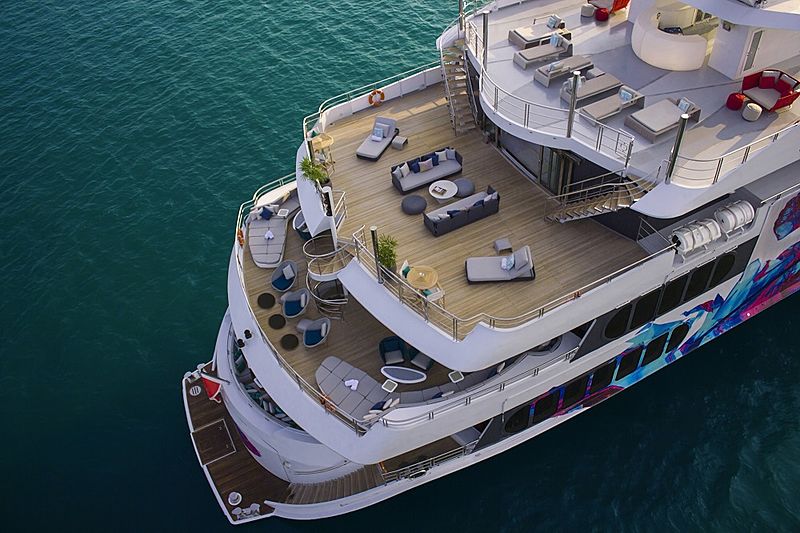 On board she accommodates up to 32 guests over two master suites, seven VIP cabins and seven deluxe cabins, and amongst her many features on board are landscaped terraces, spa, karaoke bar, nightclub and an open air cinema. 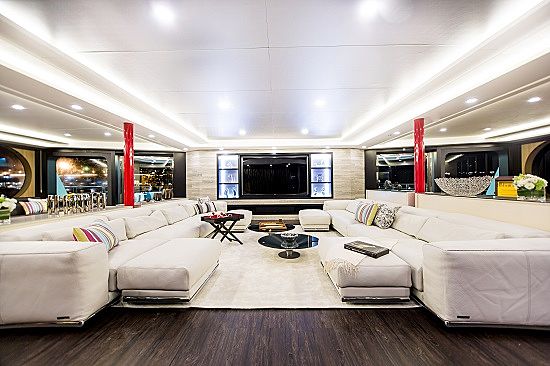 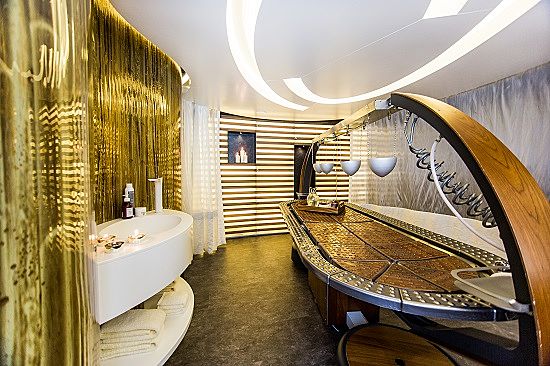 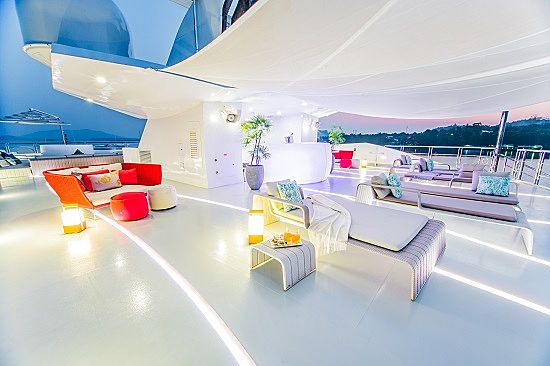 The result of the Miami based yacht designer Luiz de Basto and his team’s work is stunning. “The briefing for the Saluzi interior team was, from day one, to think different, to be original. Although we did not know exactly where this would lead, the owners knew exactly what they did not want. They did not want to play it safe, they were not afraid to take risks. It was a good time for us to be creative, to get inspired,” says de Basto who will also be present at the Show.

With an aluminium hull and superstructure, Saluzi features an ultra- modern stabilisation system to reduce roll motion effect and ensure ultimate comfort. She has a cruising speed of 12 knots, a maximum speed of 16 knots and a range of 1500 miles. 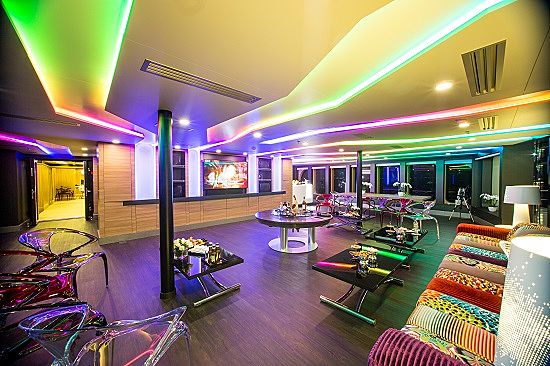 The Singapore Yacht Show will be held from 23rd to 26th April. 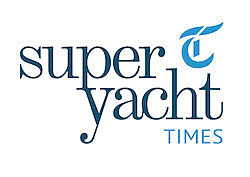 SuperYachtTimes.com at the Singapore Yacht Show

Meet SuperYachtTimes.com at the Singapore Yacht Show. Both our editorial and sales team will be present in Singapore throughout the event. Pick up a free copy of the brand new edition of our quarterly newspaper, distributed at several spots around the show, meet us for a chat about advertising or media solutions, or simply join us for a drink at the bar. We look forward to meeting you in Singapore.