Oliver Stacey Design and BMT Nigel Gee has revealed their latest superyacht collaboration; the 80 metre Project Norse. The sail-assisted exploration vessel will boast a trans-oceanic range capable of voyaging to both Poles, with maximum self-sustainability and minimal environmental impact. 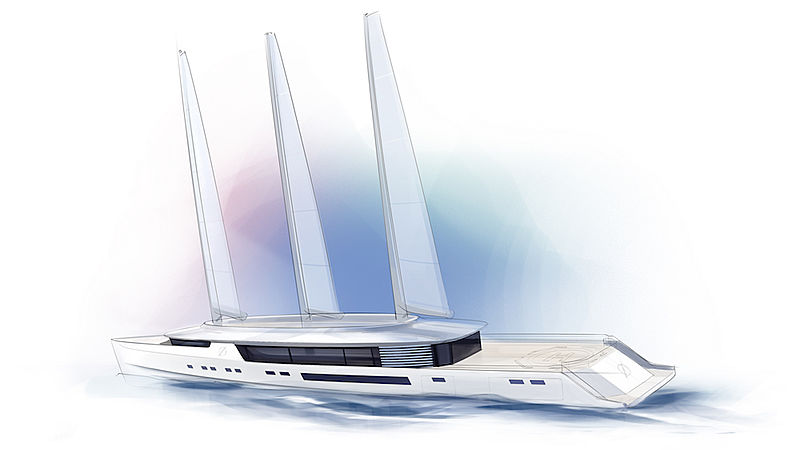 “When we were initially looking for a conceptual thread for the design, I had recently seen the Viking Voyagers exhibition at the National Maritime Museum in Falmouth”, explains designer Oliver Stacey. “The extensive range and endurance of the longboat. The adventuring spirit of the Vikings. The use of sail as a secondary power source. These are the inspirational reference points which led to the development of Project Norse.” 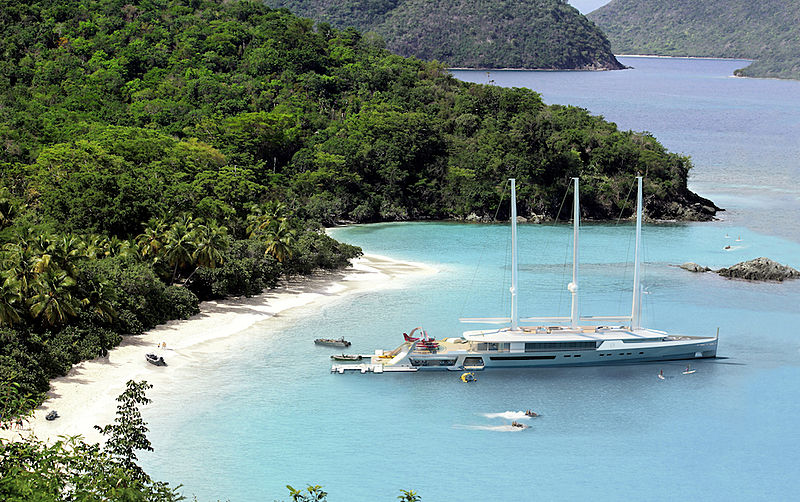 Norse is designed around a sail assisted hybrid propulsion system. “We thought long and hard about hybrid, and how such a system might help us achieve our goals for the project,” says BMT Nigel Gee’s Yacht Design Director, James Roy. “Despite outward appearances, this is not a sailing yacht; at a time when hybrid is a buzz word in our industry, we couldn’t move away from the unmistakable truth that sail assistance is the ultimate hybrid. The final configuration makes use of a hybrid diesel electric/diesel mechanical (CODAE / CODOE) with sail assist.” The yacht’s simple, low-aspect sail plan features three identical wing masts, in combination with matched in-boom furling mainsails. This configuration maximises reliability and flexibility, while requiring minimum crew effort in deployment, operation and recovery. It is anticipated that the sail-assist mode will be utilised for the majority of the yacht’s passage making and that, under optimum conditions, power can be regenerated through the trailing shaft-lines to battery storage.

With a profile inspired by the longboat, Norse offers unprecedented access to shallow water for a yacht of this size. The vessel’s long and robust keel flat, with shallow draft coupled with a high degree of manoeuvrability, means she can access secluded anchorages normally considered off-limits to a yacht of the same size. 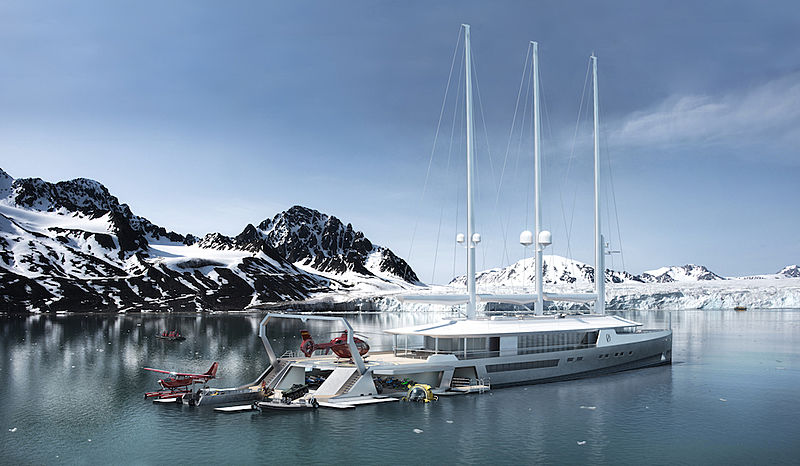 To hear more about this unique, arrange a meeting with BMT Nigel Gee and Oliver Stacey Design at the Monaco Yacht Show this week.