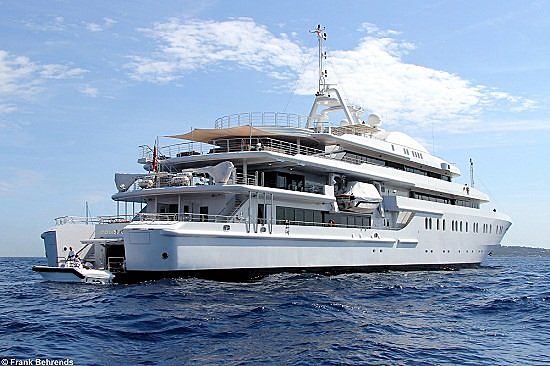 The 85.30 metre superyacht Moonlight II offers a staggering 2,400 square metres of magnificent staterooms, saloons, cinema, library, and health centre, accommodating 36 guests over 5 spectacular decks. She was built as superyacht Alysia in 2005, as past of two sisterships, the other one being Annaliesse (now Delma), with charter in mind. Built to SOLAS passenger vessel specification, she has a range of over 7,000 nautical miles. The Greek built yacht was sold to her current owners in 2010.