Home > News > The 89m superyacht Illusion Plus cruising off Monaco 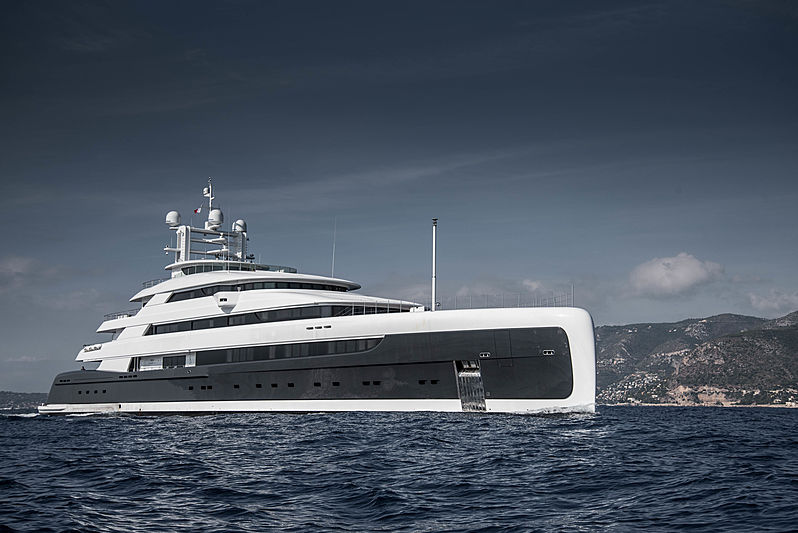 Photo: Tom van OossanenThe largest superyacht to have ever been built in China made her debut on the French Riviera this summer when the 89-metre Illusion Plus was on display at the Monaco Yacht Show last month. Seen here cruising off the Principality, Illusion Plus was built by Pride Megayachts in Yantai to a design by Rainsford Saunders Design from the UK while Dutch offices Azure Naval Architects and Sinot Exclusive Yacht Design were appointed as naval architects and interior designers of the project respectively. Her large volume of 3,603 GT is spread over six decks and accommodates 12 guests across six staterooms. With power provided by a Rolls Royce diesel-electric propulsion package, Illusion Plus can reach a top speed of 16 knots and a cruising speed of 12 knots. One of the most expensive superyachts on the market today, Illusion Plus is for sale at $145,000,000.