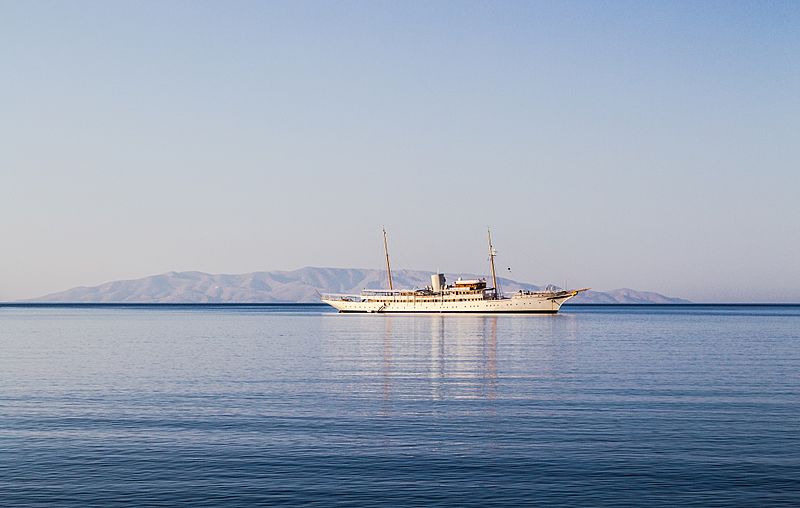 Nahlinis one of the most famous yachts in British royal history with her origin dating back to the year 1930 when she was launched by the John Brown & Company shipyard in England. She was built for Lady Annie Henrietta Yule, one of the richest women in Britain at the time. Nahlin waspurchased in 1937 by King Carol II of Romania, and renamedLuceafarul, and later renamed once more toLiberty. When the Romanian monarch abdicated in 1940, she became the property of the Romanian Ministry of Culture, and was turned into a museum - and then a floating restaurant set on the river Danube. The yacht was purchased from the Romanian government after nearly 60 years in 1999 and sent to Britain for a long-awaited restoration project. Nahlinwas finally restored to her former regal self and recommissioned in 2010. The refit was undertaken by Nobiskrug at Rendsburg, Germany, and completion was at the Blohm + Voss shipyard in Hamburg, where diesel-electric engines replaced her old steam turbines.

Today she is owned by a British Industrial entrepreneur. She accommodates up to 14 guests on board, 47 crew and has a maximum speed of 18 knots with a cruising speed of 14 knots.