Indian Empress, the 95-metre superyacht built by Oceanco, has been sold for €43.5 million during a court-ordered auction following an ongoing dispute with its former owner. 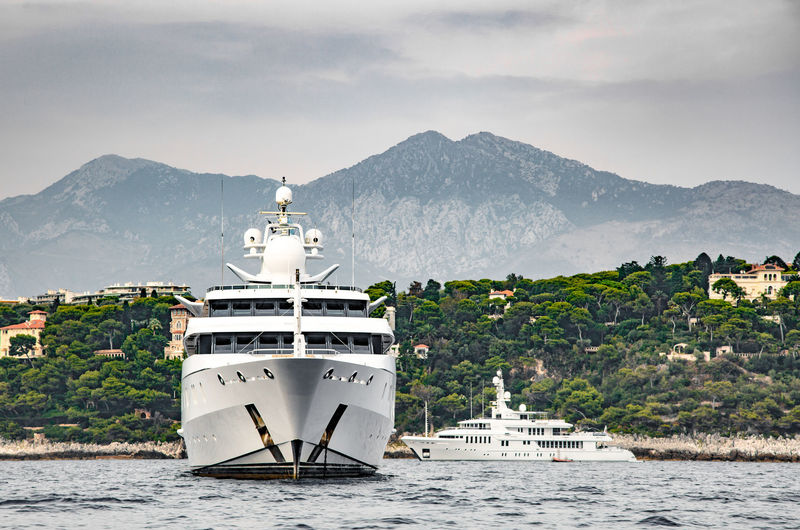 The auction, which took place in the Law Courts building in Valleta, Malta on Thursday, is said to have started with an opening bid of €25 million, according to media reports. The identity of the winning bidder has yet to be confirmed.

The dispute over Indian Empress first began when her owner, former politician and co-owner of Formula One Force Indian team, Vijay Vittal Mallya allegedly abandoned the superyacht last September over unpaid maritime bills. The owner is said to owe more than 40 crew members more than $1 million in unpaid wages. The superyacht was impounded in Malta in March this year on behalf of 13 creditors who are reportedly owed approximately €2 million euros. 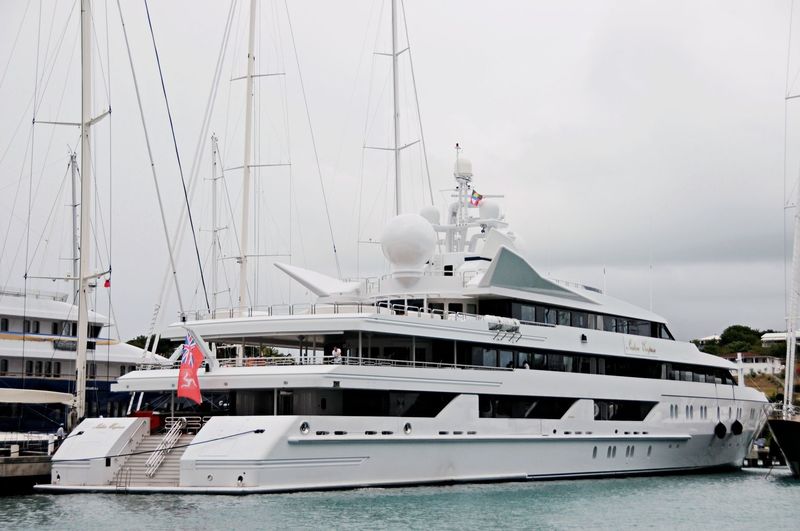 Photo: Benoit DonneFollowing the sale of Indian Empress, Maritime workers union Nautilus International aims to ensure that the auction proceeds are used to pay the crew its owed wages. The union has already secured the payment of four months’ unpaid wages, equal to more than $615,000 under the ’safety net’ financial security provisions of the Maritime Labour Convention following negotiations with insurers and managers of the superyacht.

The sale of Indian Empress is said to represent a “significant milestone” in the “long-running saga,” according to Nautilus strategic organiser Danny McGown. “We are working with our lawyers in Malta to ensure that the crew are paid all their outstanding wages as soon as possible,” he said. “The sale proceeds must be deposited in court within the next seven days and the court will then arrange for the creditors – including Nautilus members – to be paid the sums they are owed.” 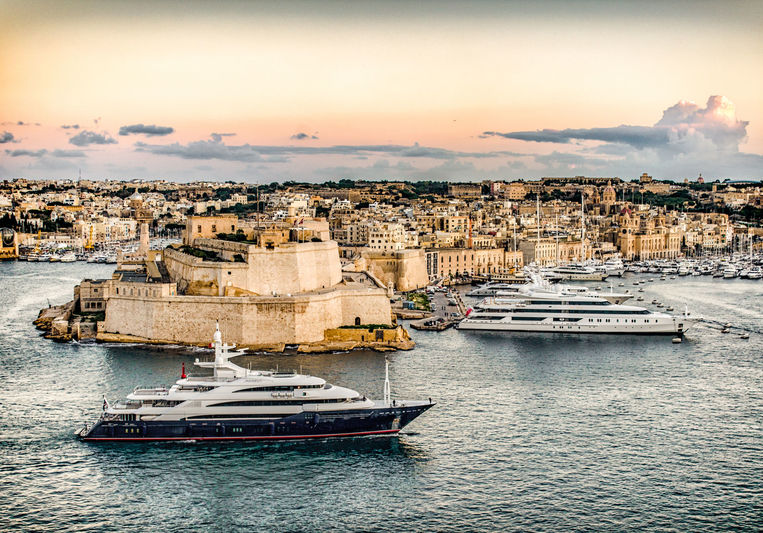 Photo: Gabrijela ParigrosThe sale comes after a judge in Malta previously ruled that Mallya, who business empire include Kingfisher beer, should pay €234,129 in backdated wages to 15 crew members from Indian Empress. The 95-metre superyacht was launched by Oceanco in 2000 and bought by Mallya in 2006. She underwent a major refit in 2016.