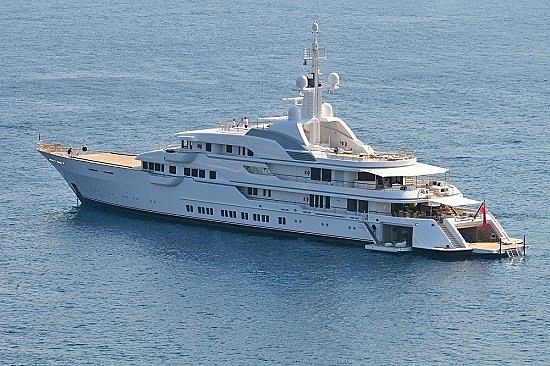 Launched in April 2012, Hampshire II was built by Feadship, and features an interior and exterior design by the Hampshire-based design studio RWD. Her interior has been described as "a modern classic interior with hand-crafted mahogany panelling". From the foredeck ball court to the 25-metre high crow’s mast, this latest Feadship is a yacht full of adventure. She was built for an experienced owner, who before building this yacht, owned the 56.5 metre Feadship Hampshire (ex Barbara Jean), built in 2001.

By Maarten Janssen & Photo by Christo303