More prestigious than ever, the Cannes International Boat and Yacht Show adorned itself for its 30th anniversary with all its finery to invite its 65.000 visitors (up 19% compared to 2006) to dream and escape. With more than 200 new models on display for the first time ever, Cannes has confirmed its position as Europe’s leading in-water show. Hosting, for the 2nd consecutive year, ever more magnificent boats, Port Pierre Canto met with great success, both among the visitors and the brokers, who represented the majority of the exhibitors.

An International Exhibition
The show welcomed the key players in pleasure boating and luxury yachting from all over the world: Europe, United States, Asia, Middle East & Oceania. In all, 26 nations were present at the event now known worldwide. Close to 70% of the exhibitors and 87% of the boats on display came from abroad.

The visitors, trade professionals and private individuals alike, also appeared to be increasingly cosmopolitan, with a significant rise in the presence of foreigners –close to 50% compared to 30% in 2006, 13% in 2004 and 6% in 2000– with the Eastern European countries, particularly Russia, strongly represented. 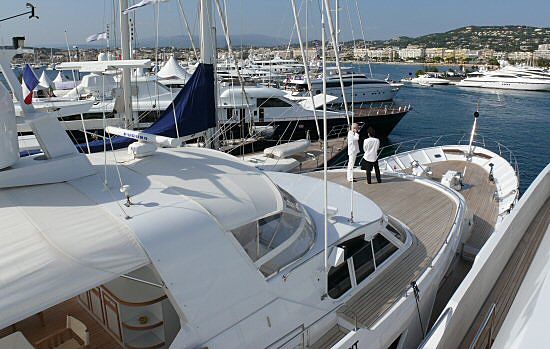 Port Pierre Canto, a second year marked by success
Appearing for the first time at the 2006 show, the brokerage section seems to have found its place, as shown by the satisfaction expressed by all the Port Pierre Canto exhibitors: the customers were there in numbers and business was negotiated. 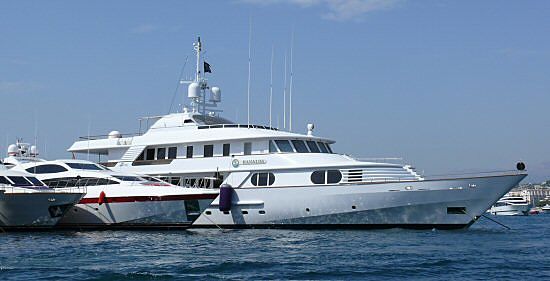 The Mangusta Fancy One and the CRN Kanaloa, both showed by Camper & Nicholsons 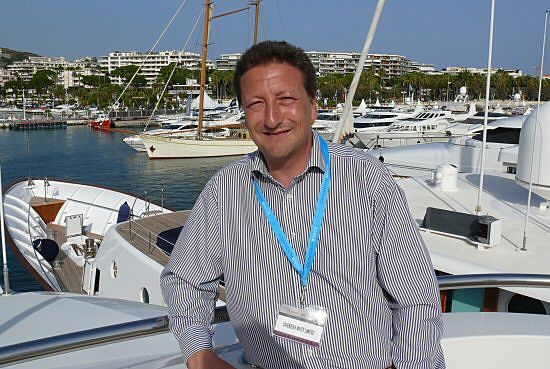 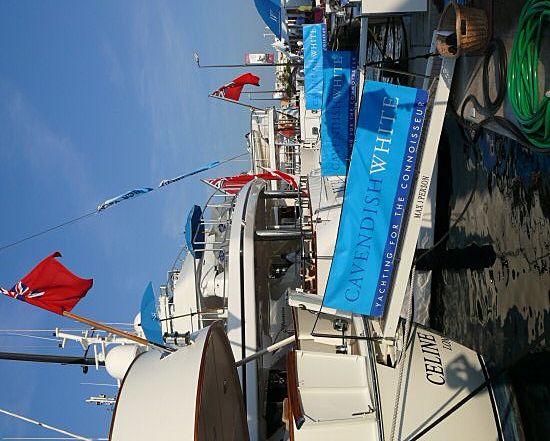 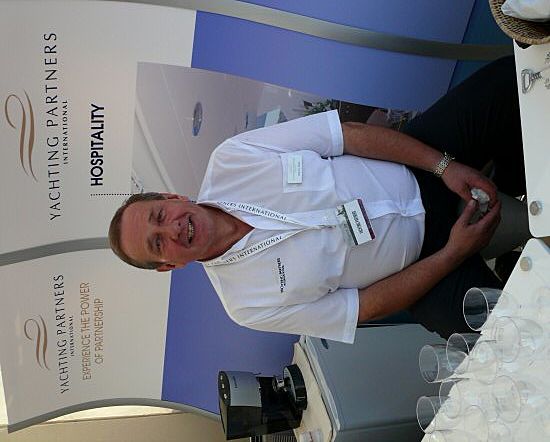 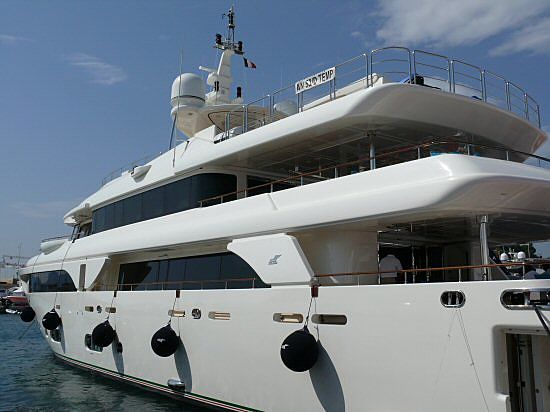 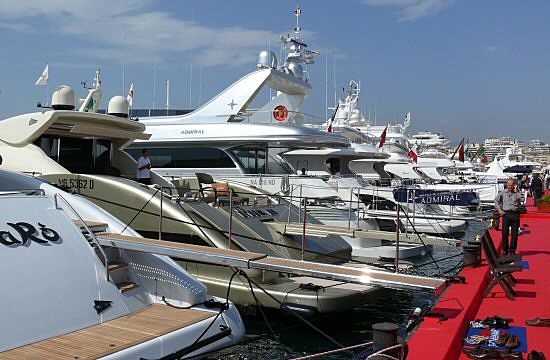 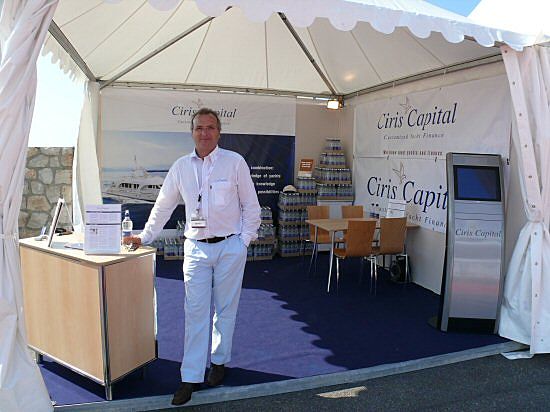 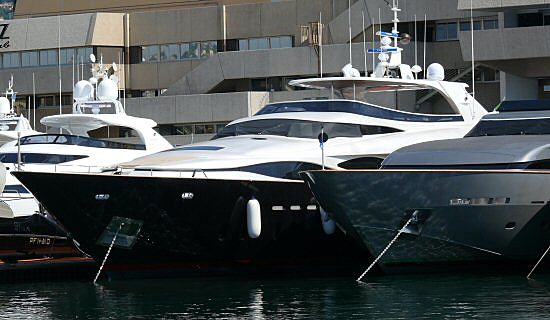 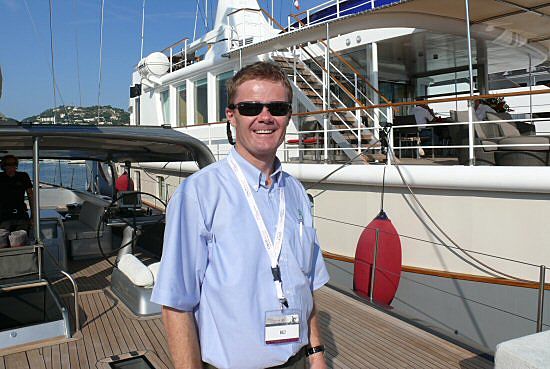 David Price of BCR Yachts onboard Wally B 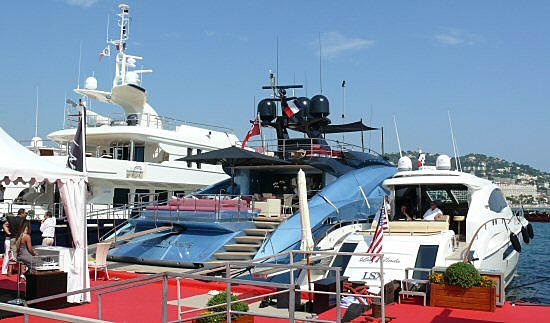 Gaja, Waverunner and the Lazzara LSX 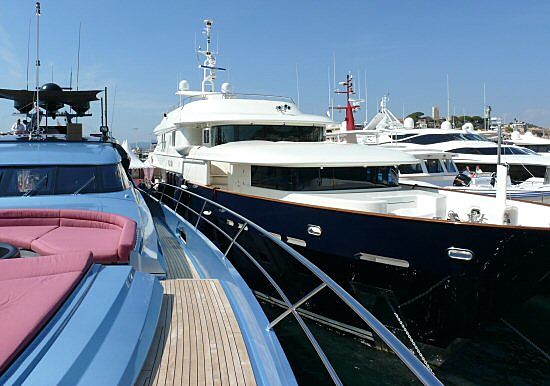 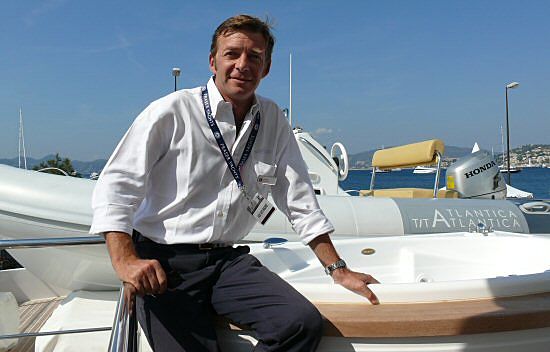 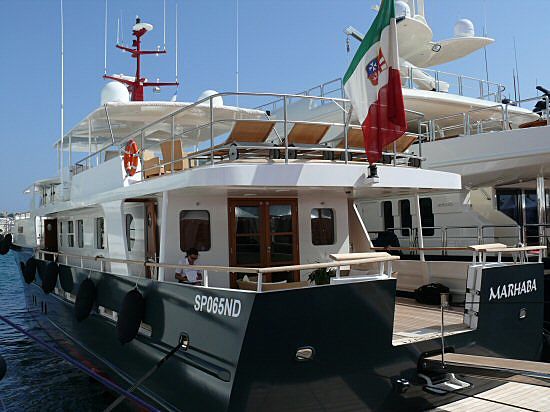 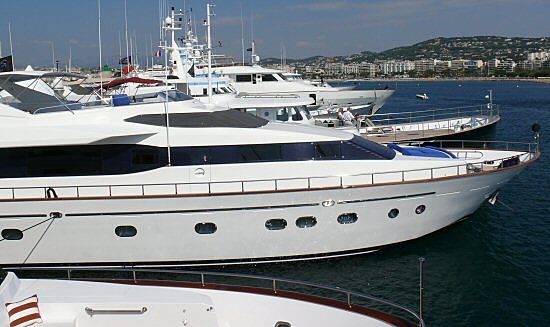 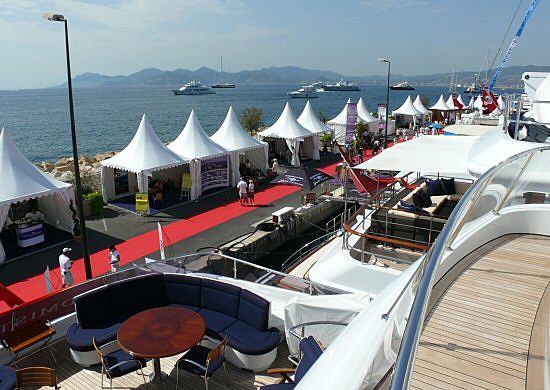