Steeped in history and carved into the coastline at Ardmore, The Cliff House Hotel in West Waterford, Ireland is a chic boutique hotel with 39 spacious rooms and suites featuring original Irish art and private balconies or terraces. The hotel features two moorings which are located directly in front of the property. They cater for up to 60 tonnes yachts allowing for both guests wishing to over night or simply dine at The House restaurant to arrive by sea. There is no charge and guests are welcome to make use of the mooring for just a few hours or overnight 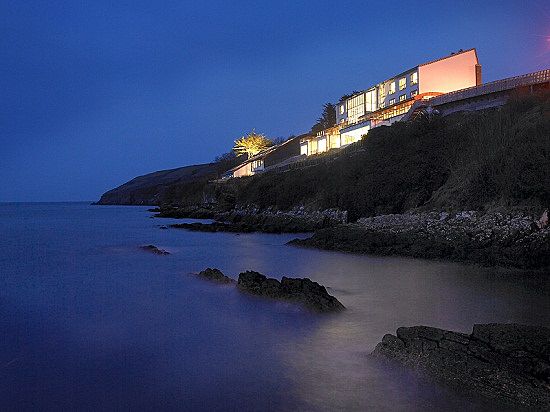 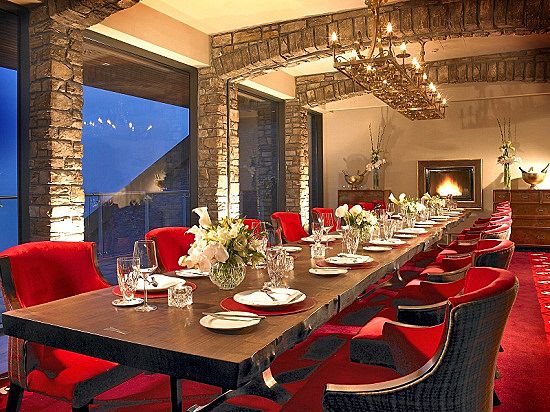 The property features Martijn Kajuiter’s Michelin starred restaurant The House, Ireland's only Michelin Awarded Hotel Restaurant. Kajuiter is just one of six chefs in Ireland who hold a Michelin star, and is the only one who is based outside Dublin, winning a Michelin star in 2010 and keeping it in 2011. 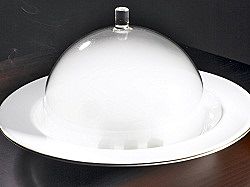 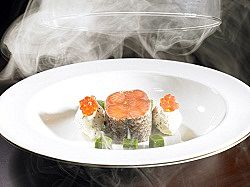 Dutch born, he is passionate about showcasing the best of Irish cuisine, using only locally sourced products. He concentrates on using seasonal meats, vegetables and fish and has established an organic vegetable garden in conjunction with the St Raphael’s Centre in Youghal as well as has built greenhouses in the hotel’s grounds. Kajuiter has previously worked with Marco Pierre White in The Restaurant at The Hyde Park and Pierre Koffman of Le Tante Claire. 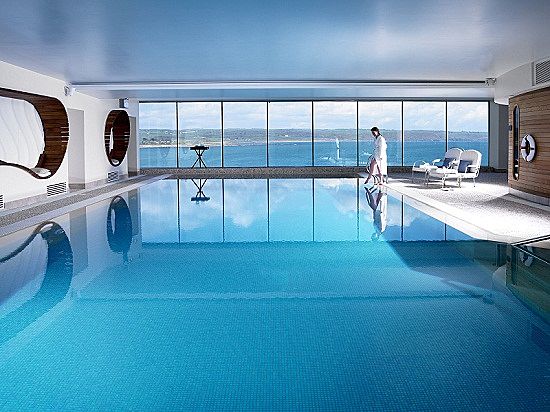 The hotel also comprises The Well spa offering a range of treatments derived from seaweed hand-harvested off Ireland's Atlantic coast. In addition there is an infinity pool overlooking the Irish Sea and a natural outdoor sea-water rock pool for year round swimming options.

The Cliff House Hotel is a relaxing and restorative retreat for all ages and all seasons – swimming lessons, water-skiing, deep sea fishing, windsurfing, kayaking and sailing can be organised whilst golf enthusiasts can be assured tee-times at nearby award winning golf courses such as The Old Head, Kinsale. In summer, guests can access the sea directly from the hotel’s private moorings or enjoy a cliff walk above Ardmore beach and in winter, curl up by the fire as waves crash against the rugged coastline.