In 1988 superyacht Bellissima, originally launched in 1973 at the Anastassiades & Tsortanides, was completely rebuilt. After her relaunch, she was one of the most opulent yachts of her time, featuring an Asian style interior, with many fabrics from China and Thailand, such as pleated silk overheads. 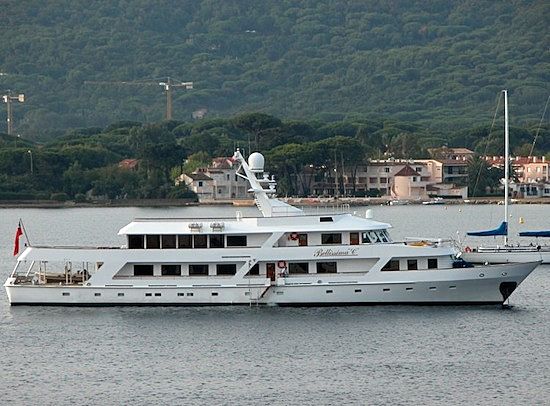 She was once owned by English poultry farmer Bernard Mathews, famous for his tv advert catchphrase "bootiful", or bellissima in Italian.

The yacht offered accommodation for up to 12 guests, and she had an interesting upper deck lounge, which could be opened on three sides, by sliding open large glass panels. 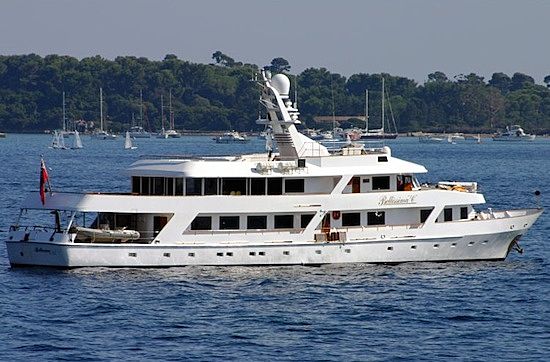 These days the yacht is called Lea, and she can be found just round the corner of Pisa's airport in Italy. It is unclear if she is still being used, or if she has been laid up. The yacht has been there for quite some time. 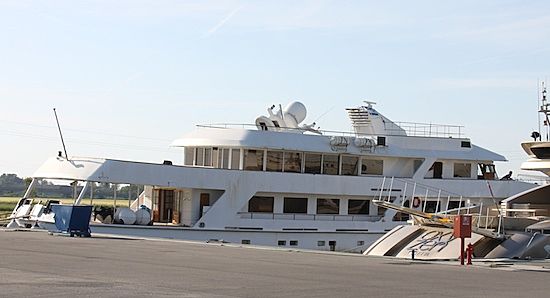 If you have more information, including old photos of her, please feel free to submit them at [email protected]