Home > News > The final phase of the Giraglia Rolex Cup

Today sees the 2014 Giraglia Rolex Cup enter its final phase with the start of the 241nm offshore race. Some 213 yachts are expected to take part – a new record fleet. 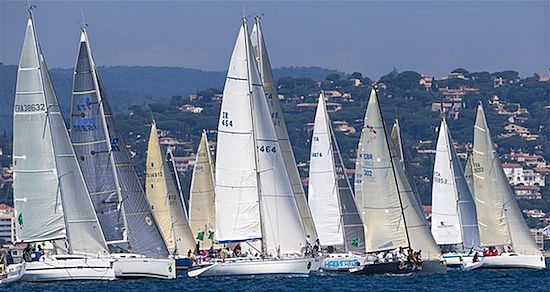 The mythical course which usually takes crews from France to Italy via the Giraglia rock off the northern tip of Corsica offers an alternative finish this year in Monte-Carlo. The unique opportunity to combine the finish of this celebrated race with the inauguration of the new Yacht Club de Monaco clubhouse has been embraced by all involved. 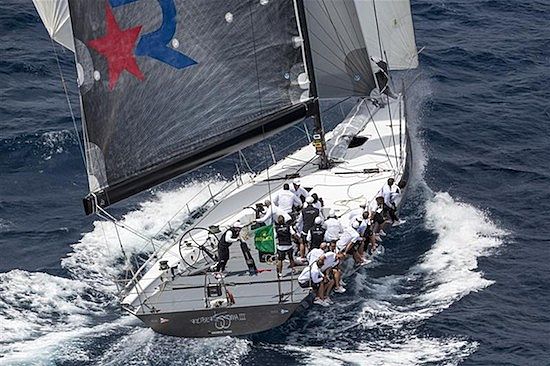 The 62nd Giraglia Rolex Cup fleet ranges in size from 100 feet down to 30 feet. If conditions permit, Esimit Europa 2 - the largest and fastest yacht - will seek to dent its record time of 14 hours, 56 minutes and 16 seconds set in 2012 over a similar distance. 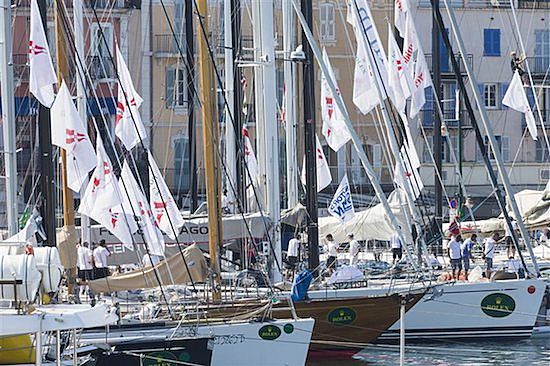 Behind the Slovenian Maxi, an intriguing battle is also shaping up among four highly competitive 72-ft Racing Mini Maxis. The current forecasts suggest a hole in the wind over Monaco on Thursday that may favour the smaller yachts if they bring the wind from the Giraglia.