Home > News > The future of the Genoa Boat Show

The Genoa Boat Show is reporting positive features in terms of visitors numbers. The show claimed over 100,000 visitors came to the event. That said, the future of the show as a superyacht show, is not entirely certain 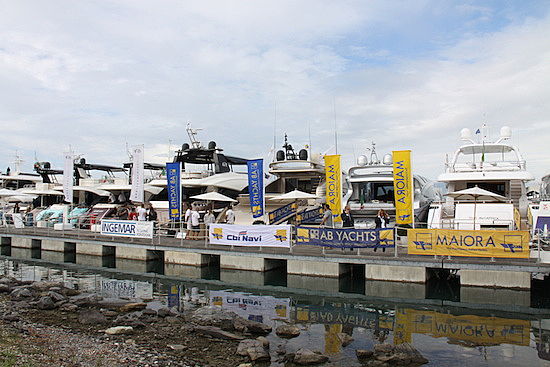 The event organisers declare themselves satisfied: "The first feedbacks coming in are positive", stated Anton Francesco Albertoni, President of I Saloni Nautici. "The operators, apart from reporting an abundance in terms of visitors number, highlight the presence of highly-motivated people. The Boat Show is revealing itself as a proper marketplace for boat sales".

Amongst visitors was Angelino Alfano, Italian Minister of Interior, who visited the show on a private family trip. He commented: "The maritime sector represents the Italian pride: it means growth, progress, and employment. It is also emblem of that Made in Italy that is excellence in a global perspective. It was a major mistake to surround the nautical sector with an atmosphere of terror that had its effect even on someone who only wanted to buy an ordinary dinghy, and it was a huge error to put a sector so important for the country economy in this negative fiscal condition. This is the reason why we took measures to eliminate taxes introduced by the previous governments. This one could be the Boat Show that will mark the turning point, the year of the recovery”. 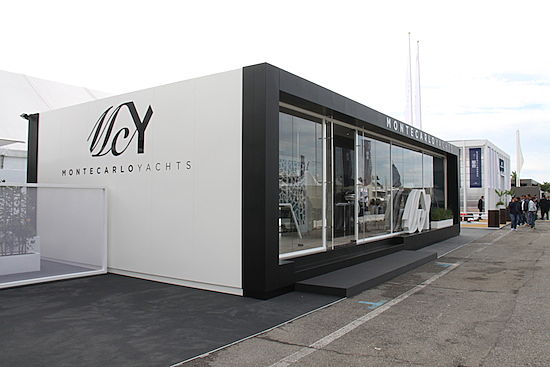 Despite these positive words by the Minister, the future of the show as a superyacht show remains uncertain. The absence of several major players in the superyacht sector, and the small number of superyachts at the show, might indicate that the show is becoming of lesser importance to that sector.

Several yards I met at the show, expressed that the many of their clients nowadays choose to visit the Cannes and Monaco shows over Genoa. One major absentee was Azimut Benetti, who leading up to the show claimed that after a careful analysis of the return expected from attending the Boat Show, the yard's management decided not attend the show this year. Ferretti have also recognised the decreasing functionality of the show, although have remained in attendance this year as a sign of support for the Italian industry, they have expressed a notable hope for change in the future. 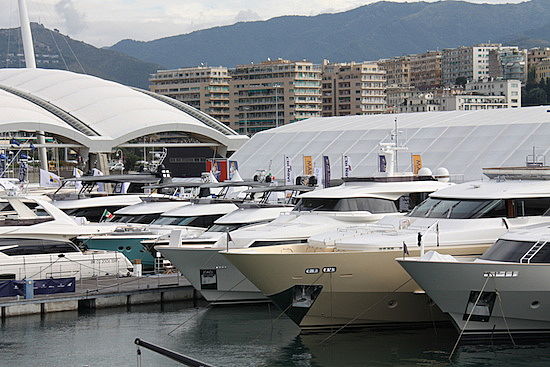 All in all, there were only around 10 yachts over 30 metres in length at the show this year. Sanlorenzo brought the biggest fleet to Genoa, which is no surprise, as Sanlorenzo's chairman, Massimo Perotti, is also the president of Ucina, the Italian marine industry association which acts as the patron of the Genoa show. Other exhibitors bringing 30m+ yachts included FIPA, who brought the AB116 Musa, from 2009, Italian builder Permare, who brought their 30 metre Amer Cento, and Curvelle, who brought their 34 metre Quaranta.

Speaking to Curvelle's Luuk V. van Zanten about the show, he commented "Curvelle was pleased to introduce it's flagship the Curvelle Quaranta to the Italian public. Although the number of qualified visitors was difficult to judge compared to the Cannes show, we were still pleased to have participated in the Genova show and were very well received. Many Italian people complimented us on the fresh and innovative design features that a superyacht catamaran like Quaranta offers and that new design ideas are needed to boost the industry." 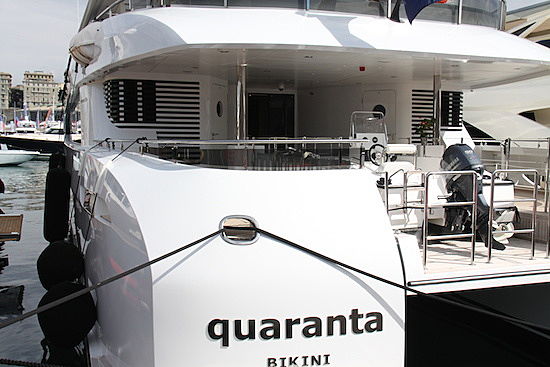 On the lower end of the scale, business seemed to be brisk. Pietro Vassena, owner of Lepanto yachting and UCINA representative for the small boat production, seems more than satisfied: “We got here already optimist compared to 2013, because we had already been receiving quote requests for months. The good news, in fact, is that we got back to selling to new clients. I regret not having taken more sales people to the show.” 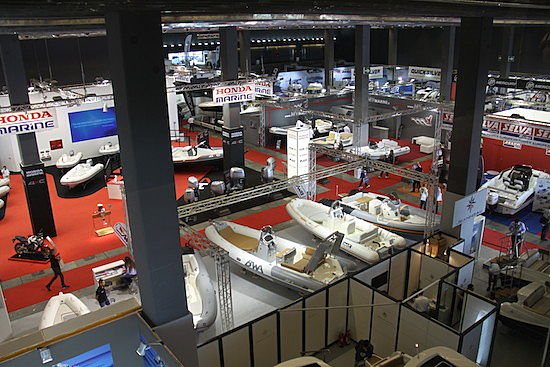 Amongst mixed signals about the success of the show for the superyacht sector, were strong rumours that the show will be moved to the spring, perhaps in an attempt to outperform both the Cannes and Monaco shows, although there are still drawbacks to such a dramatic alteration in date, such as the possible lack of new boats available to display, and the added cost for exhibitors to exhibit at another edition, just 7 months after this year's show. If the show will be moved, it won't be for at least another year, as the dates for 2015 have already been set from September 30th, to October 5th. 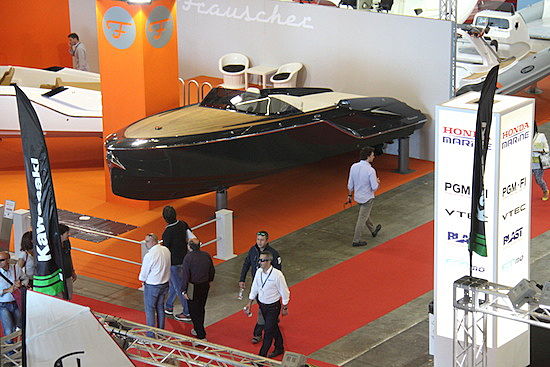 One exhibitor opted that in the future, the show dates might coincide with the MYBA show, also taking place in Genoa in May. It appears however that that show has decided to move the show to another location, away from Genoa, once their contract in Genoa expires.

Even though the show has lost some of it grandeur from previous editions, the organizers made a genuine effort to boots business. I was part of a large group of media and international trade, who were invited to the show, and were whisked around Genoa. Our program did not just include boat show visits, but also included a varied night program, organized to promote the city of Genoa itself. 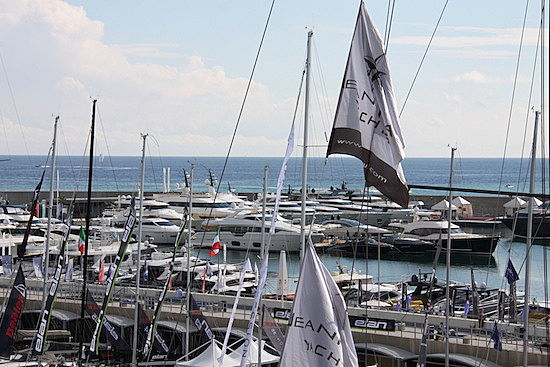