Home > News > The ghost of yards past: Brooke Yachts International

Here, our revered in-house yacht historian, Malcolm Wood, SYT take a closer look at yacht builders that are, for one reason or another, no longer in existence. The subject for this feature is Brooke Yachts International based on the east coast of the UK. 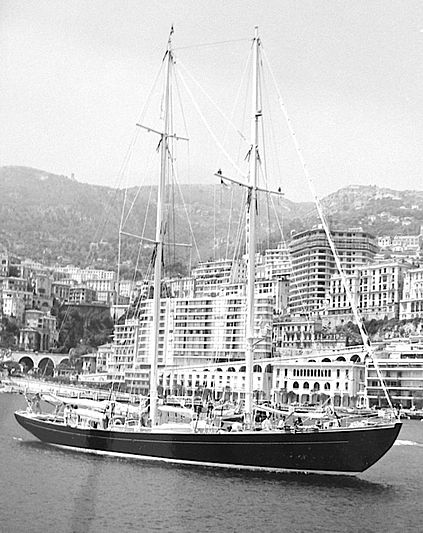 The company was originally established by John Walter Brooke in 1874 as a foundry based in Lowestoft, Suffolk, in England. Initially the company concentrated on building steam engines for marine craft and by late years of the 19th century the company, known as J.W. Brooke & Co., built their first internal combustion engine before introducing a four-stroke engine for marine use in 1913.

Perhaps surprisingly, between 1901 and 1913 the company produced a range of cars that accounted for 75% of their business. One very unusual car was powered by a Brooke engine. It was built in 1909 by a British resident of Calcutta in the shape of a swan with a beak that emitted steam as the car drove along, and the unique vehicle is still in existence today!

Let’s return to the growth of the marine side of Brooke’s from the early years of the 20th century. Initially small power yachts and passenger launches were constructed at Lowestoft and at Oulton Broad. Prior to the company being renamed Brooke Marine Construction Co. in 1934, several motor yachts yachts up to 20 metres were delivered in the 1920s.

Just prior to WWII the company became part of the Dowsett Group and produced small tugs and naval craft. In 1939 Brooke Marine launched their largest yacht to date, a 31.4 metre schooner named Jeanry, later owned by Stavros Niarchos as Eros and still in existence today. 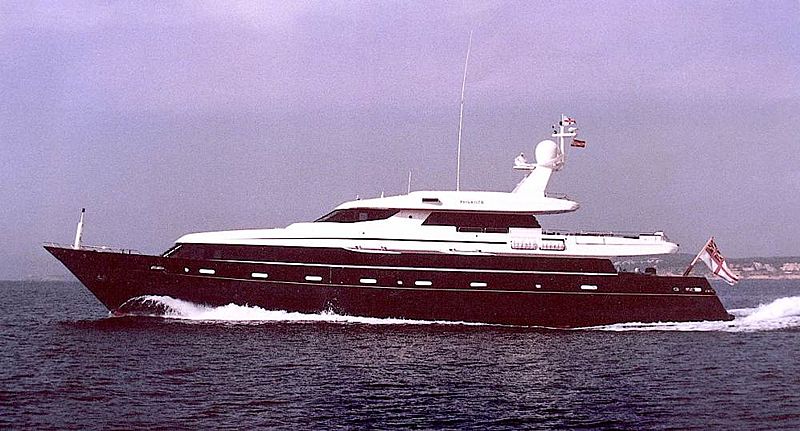 During WWII Brooke Marine also built several 34 metre Fairmile navy launches, five of which were converted to motor yachts after the war.

During the 1960s a couple of distinctive motor yachts were delivered – the 23 metre Isambard Brunel in 1961 and the 30 metre Persea in 1964. Don’t forget that Brooke Marine’s main business during early postwar years was commercial and naval vessels – yachts were still an occasional sideline.

One important order came from the Oman Government for a 61.5 metre presidential yacht named Al Said delivered in 1970. This vessel was later converted to naval training/patrol craft in 1983.

History reveals that the company received the Queen’s Award to Industry for Export Achievement in 1968 before becoming nationalised under British Shipbuilders in 1977.

In 1985 Brooke Marine was bought out privately by its management team but closed the following year due to a lack of orders. However, this was not before the yard constructed the 22 metre Virgin Atlantic Challenger II for Richard Branson, which succeeded in breaking the record for crossing the Atlantic by a substantial two hours.

In 1987 the yard reopened as Brooke Yachts International to concentrate on the growing market for superyachts. A successful marketing campaign resulted in the delivery of no less than 12 large vessels over the following six years.

G-Whiz, capable of speed up to 49 knots

Briefly, these deliveries were the Ron Holland designed 29 metre sloop Maud and the Colin Mudie designed 44 metre sail training brigantine Young Endeavour in 1987, followed by the Don Shead designed 35.3 metre motor yacht White Rose of Drachs in 1988. The hull of this yacht was built by Souter of Cowes.

Undoubtedly 1989 was Brooke Yachts’ most successful year with four deliveries. These were the 33 metre fast motor yacht G-Whiz, the displacement 54 metre motor yacht Stefaren and the 37 metre motorsailer Beaupre. All these were designed by the late Jon Bannenberg. Also delivered that year was the 44 metre sail training brigantine Tunas Samudera for Malaysia.

1990 saw the launch of the 30.7 metre sloop Gee Dee that had been jointly designed by Ron Holland and Jon Bannenberg. This was followed in 1991 by the Don Shead designed 40 metre motor yacht Philante IX. 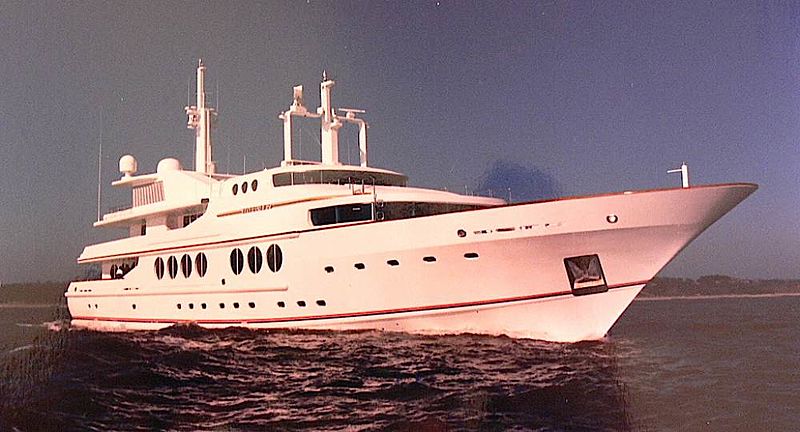 Stefaren, the 54m mototr yacht built for an American owner

Brooke Yachts International ceased trading in 1992 although the name and some assets were acquired by Michael Fenton in 2006 who traded as Brooke Marine Yachts Ltd. until 2009. It is believed the site is currently being re-developed for residential use – a sad end for one of the UK’s most prominent superyacht builders.

This article was featured in a previous edition of the SuperYacht Times newspaper. Subscribe now to receive your copy straight to your door and never miss another issue!

The ghost of yards past: Lowland Yachts