Here our revered in-house yacht historian, Malcolm Wood, takes a closer look at yacht builders that are, for one reason or another, no longer in existence. Here we look at Cammenga’s Jacht-en Scheepswerf, of Wormerveer. 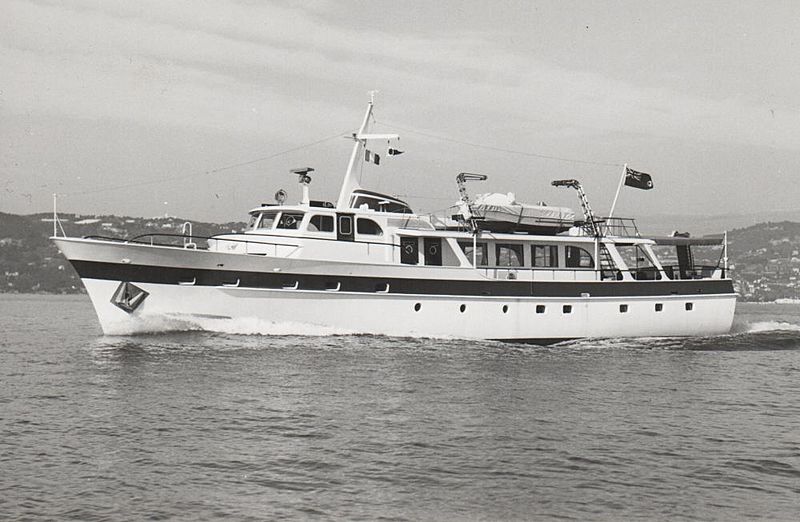 The yard was founded by the brothers, Jelle and Flip Cammenga, and situated in the Noordervalderspad on the eastern side of Zaandam in the Netherlands. They first constructed Baby Cruisers in series production of six and seven metres in length. Owing to restrictions in accessing the Zaan river, the yard moved to Wormerveer in the late 1950s in order to produce larger vessels. The company also produced a number of popular tour boats for use in Amsterdam.

Of interest to our readers is, of course, the yachts built exceeding 18 metres in length. In 1959, the yard produced the motor yacht, Corinne, of 22.7 metres for Mr. Van der Laan in Holland. She was later lengthened by a total of 2.75 metres in Malta. A further three large yachts, Aquarius, Corinne (II), and Silver Goose I were launched in the years leading up to 1963. 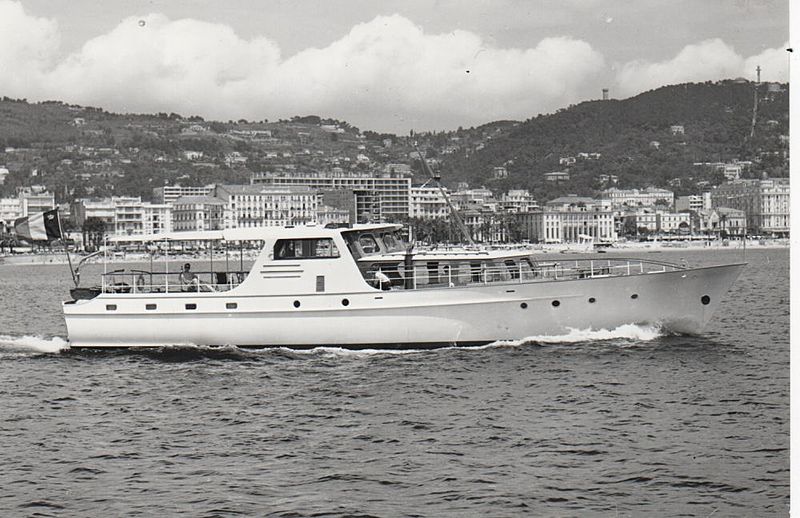 The next yacht was a 27.25-metre motor yacht, designed by H.H.C. Baars and named Gilgamesh, in 1964. This yacht, the largest completed by the yard at this point, was unfortunately destroyed by fire off the Italian islands of Elba in 1972.

The Cammenga yard also built the Trewes series of sailing yachts, designed by S.M. van der Meer of Heiloo, but perhaps the most notable vessels to be produced by Cammenga was their 18.6-metre Noordzee series of trawler yachts. These small vessels were truly seagoing, with their steel hulls designed by naval architect Jan de Groot. These yachts and the larger Pacific class are much sought after by buyers today. 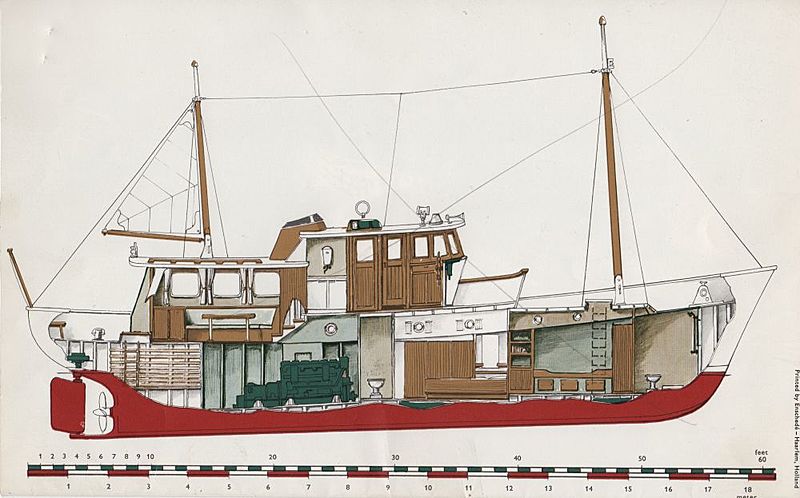 There was also an Atlantic class motor yacht of 22 metres to come out of the Dutch yard, though only one of this class was built in 1969. 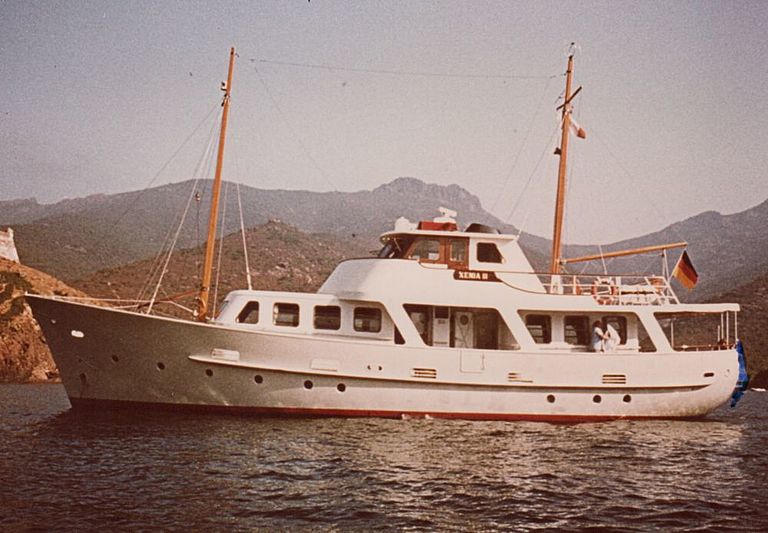 The Pacific class measured 26 metres and was a displacement hulled motor yacht with larger accommodation than the smaller North Sea class. Six were delivered between 1970 and 1977. A couple of motorsailers were also completed in 1978 and 1979. These measured 25.8 metres and 26.8 metres respectively. 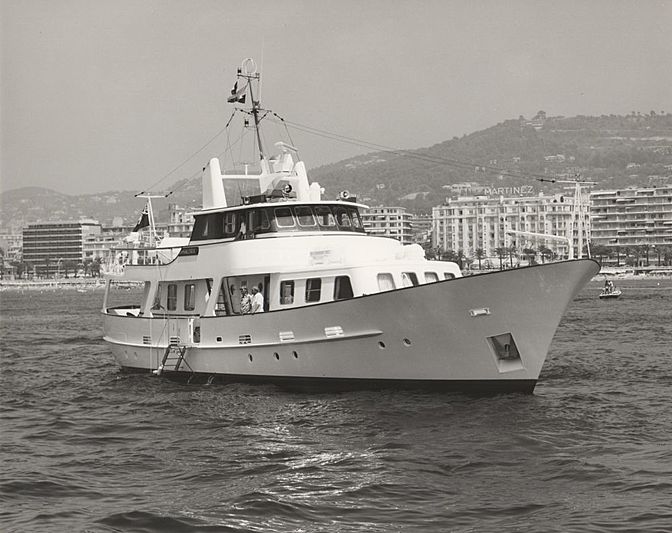 The yard was very busy with the construction of its largest yacht in the late 1970s, the 57.2-metre motor yacht, Majestic M, for the Bahri family of the Lebanon - certainly one of the larger yachts in the world at the time. It is believed that it was the completion of this vessel that saw the capabilities of the yard stretched beyond their limits, and after Majestic M was completed in 1978, work at the yard virtually came to a standstill. 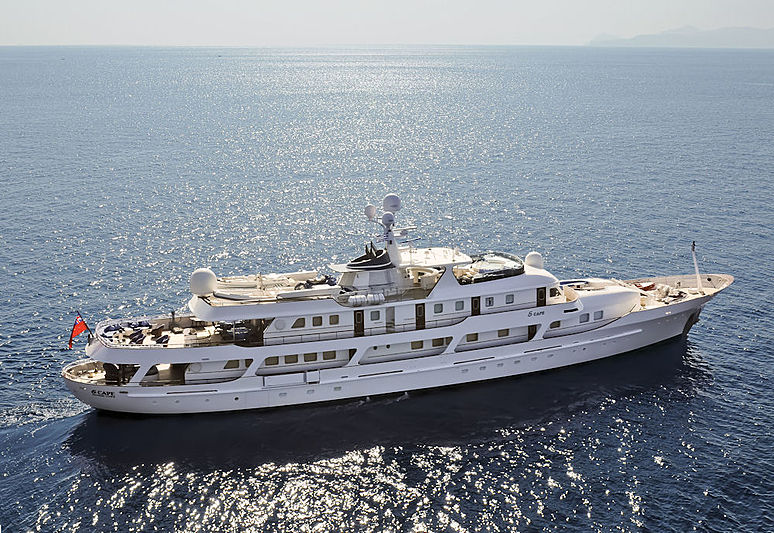 Several uncompleted hulls were finished at other yards after the yard closed. Amongst these was the sole Oceanic class motor yacht of 31.5 metres, that went to the Viudes yard in Barcelona for completion in 1989.

In its heyday Cammenga was employing up to 250 people and it is perhaps testament to the quality of the yachts they built that most are in active service today.

This article was featured in Issue X of the SuperYacht Times newspaper. Subscribe now and never miss another issue.

A life of yachting: Malcolm Wood and SuperYacht iQ