As part of our history series from revered in-house yacht historian, Malcolm Wood, SYT takes a closer look at yacht builders that are, for one reason or another, no longer in existence. This issue we explore the French builder Chantiers Navals de l’Esterel situated to the west of Cannes in the La Bocca area on the road to La Napoule.

The yard was in existence in the 1930s and the company was officially established following WWII for the repair of wooden yachts damaged in the conflict. Their expertise in working with this material would result in numerous orders for wooden motor yachts from the 1960s until the late 1980s. 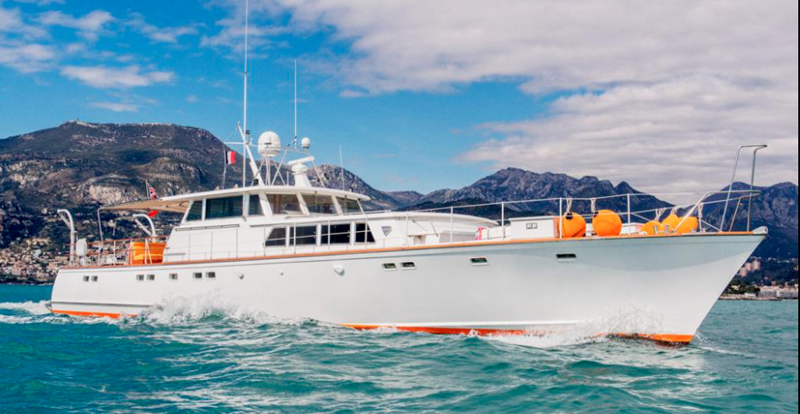 Although Esterel was known for its production of fast motor yachts the first yacht they built over 18 metres was Naagh, a Bermudan-rigged cutter of 20.4 metres designed by Andre Mauric. This yacht was delivered to her French owner Rene Combastet in 1951.

Bernina, the first motor yacht, was completed for her Belgian owner in 1954. It measured 19 metres and featured a mahogany hull with oak frames. All yachts built by the yard used mahogany as the hull material except for one, delivered near the cessation of yacht building that was built of aluminium.

Their first yacht over 24-metres was La Bouffonne, delivered in 1959, and the first over 30 metres was the Carinthia IV of 1964, measuring an impressive 42 metres. This latter yacht was fitted with twin 18 cyl. Napier Deltic engines developing a total of 6,200 hp (4,562 kW) providing a maximum speed of 34 knots. Quite outstanding for a yacht of this size in the 1960s. Sadly this yacht sank following a fire in 1981 when named Sylvana C. 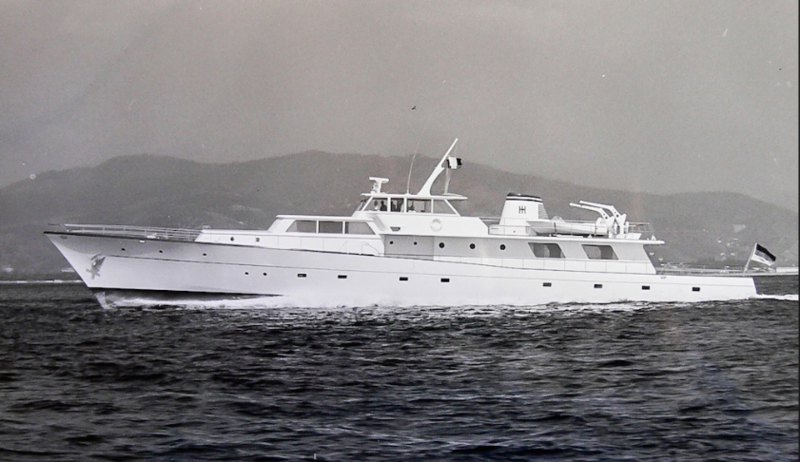 Most Esterel yachts were designed by Andre Mauric with several having Jon Bannenberg penned exteriors and interiors. Nine yachts were delivered in the 1960s including the aforementioned Carinthia IV and the 32.5-metre Silvercross, a three-deck motor yacht fitted with twin Mercedes diesels of 1350hp and capable of 27 knots. Silvercross was damaged by fire at San Remo in the early 1980s and was then purchased by Greek owners.

The 1970s saw another five yachts completed including three of 26 metres, the 31.9-metre Xiphias and the 33.1-metre Arjuna. One of the 26 metres, the La Feline, went to Canada and is currently for sale.

The Jon Bannenberg designed 42-metre Acajou with her varnished mahogany hull was delivered in 1983 and was hailed as one of the most beautiful yachts of its time.

Acajou was badly damaged in the storm at Piraeus when the harbour wall collapsed. She has been rebuilt as Sureyya now but without the varnished hull.

The last three yachts delivered in the mid-1980s had exterior lines by Paolo Caliari with naval architecture by Andre Mauric. They were all over 30 metres, two had mahogany hulls but the last yacht completed, Esterel of Cannes, had an aluminium hull and superstructure.

In 1987 the Esterel yard transferred its operations to the Ile Ste. Marguerite off Cannes to switch focus on the maintenance and repair of wooden yachts.

In addition to building yachts, the company also built a large number of naval patrol boats for Tunisia, Algeria, and other former French colonies.

One notable conversion was the 33-metre Esterel built naval patrol boat A.E.C. Ancelle that was rebuilt in 2003 by the WS yard in Savona and became the motor yacht Tempest WS. 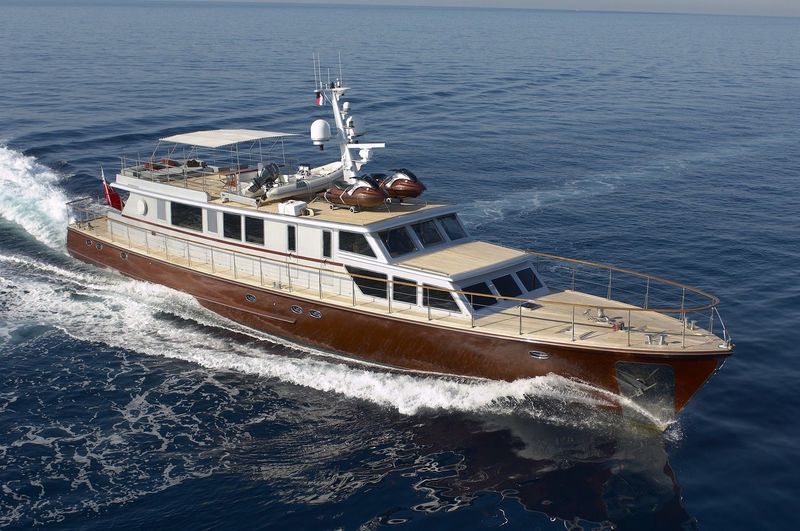 In the meantime, Esterel was busy rebuilding the 30.5-metre wooden Greek-built Arvi into the charter yacht Clara One in 2003 for operation in the Western Mediterranean. 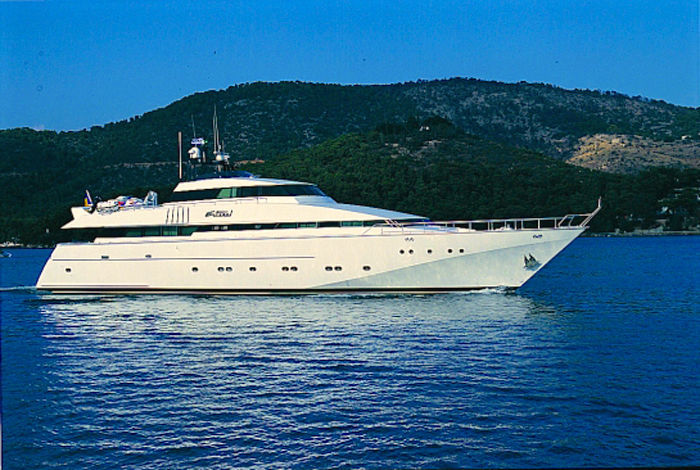 Although Esterel no longer builds yachts from scratch, they built up a reputation for quality. That reputation attracted such clients as Helmut Horten, Harold Robbins (the novelist), the Ojjeh family, Jacky Setton and the Greek shipowning families of Goulandris and Embiricos. A shame indeed that this yard is no longer operational, there is some solace in the fact that most of the Esterel-built motor yachts are still sailing and giving sterling service today.

The ghost of yards past: Philip & Sons

The Ghost of Yards Past: Stephens Marine